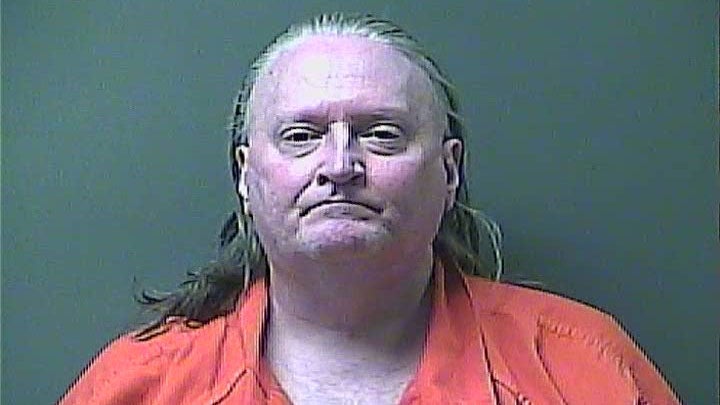 MICHIGAN CITY, Ind. (AP) — Authorities say a northwest Indiana man allegedly killed his roommate by repeatedly spiking her beverages with windshield washer fluid because he felt she was disrespecting him by not approving of his heavy drinking.

Thomas Holifield, 59, of Michigan City, is charged with murder in the June 1 methanol poisoning death of 64-year-old Pamela Keltz.

Keltz confessed on May 30 to poisoning Keltz, according to court records.

The records state that Holifield told officers he first tried to poison her by putting eye drops in a cup she drank soda from, but then began putting windshield washer fluid into her soda bottles.

Windshield washer fluid contains methanol, the lethal ingredient listed in her cause of death.