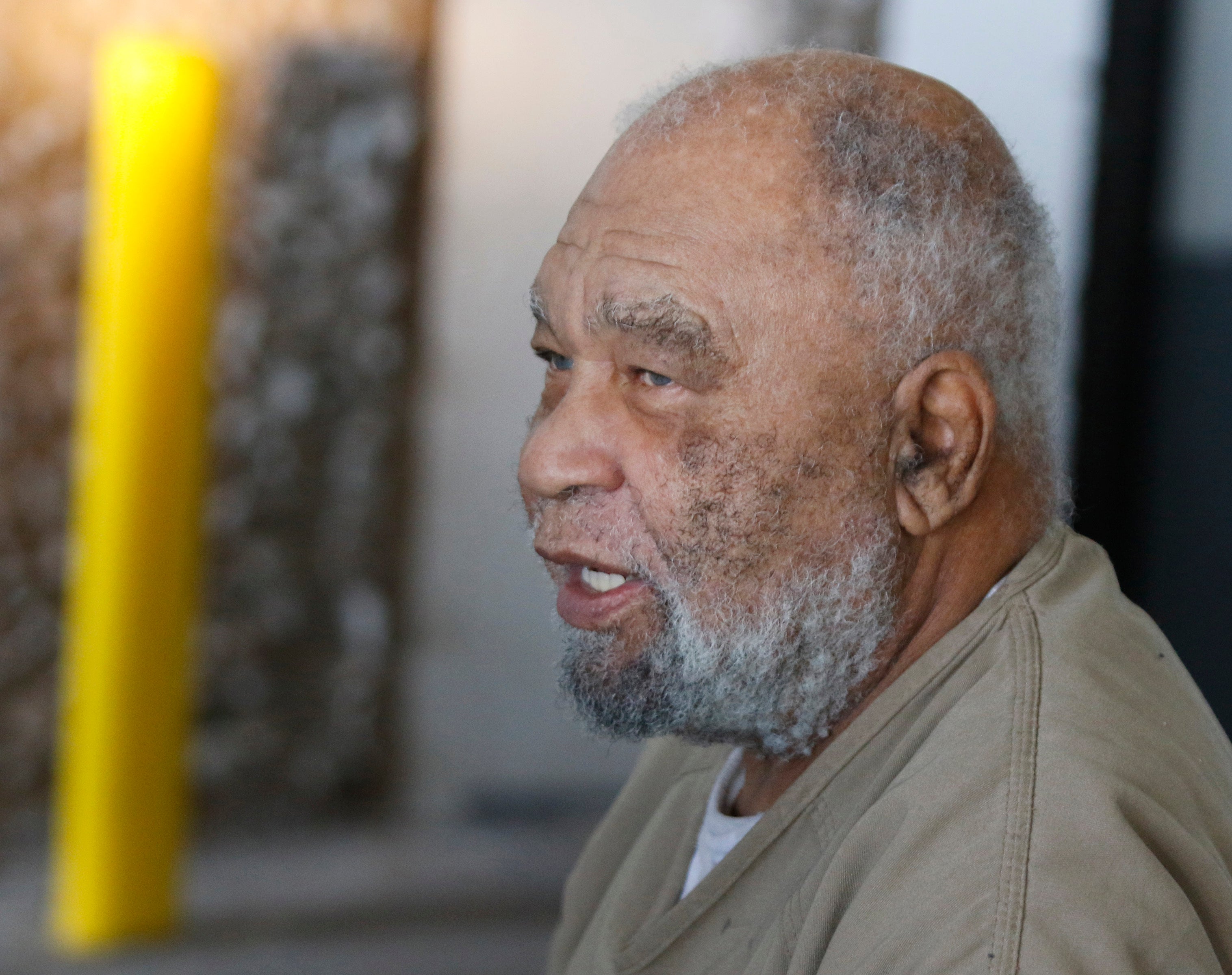 FILE - In this Monday, Nov. 26, 2018 file photo, Samuel Little, who often went by the name Samuel McDowell, leaves the Ector County Courthouse after attending a pre-trial hearing in Odessa, Texas. The Federal Bureau of Investigation says Little, who claims to have killed more than 90 women across the country, is the most prolific serial killer in U.S. history. In a news release on Sunday, Oct. 6, 2019 the FBI said Samuel Little confessed to 93 murders. Federal crime analysts believe all of his confessions are credible, and officials have been able to verify 50 confessions so far. (Mark Rogers/Odessa American via AP, File)
by: The Associated Press
Posted: Mar 7, 2020 / 11:25 AM EST / Updated: Mar 7, 2020 / 11:25 AM EST

FORT WAYNE, Ind. (AP) — Authorities say a man who claims to have killed more than 90 women across the country confessed to strangling two women in Indiana on the same night in October 1980.

Detectives interviewed Little at a Texas prison after the FBI alerted the department to what he said in 2018. Little told detectives he picked up both women in the same area in Fort Wayne at different times.

He said he strangled them, then disposed of their bodies in separate areas of rural Allen County. The 79-year-old is imprisoned in California.