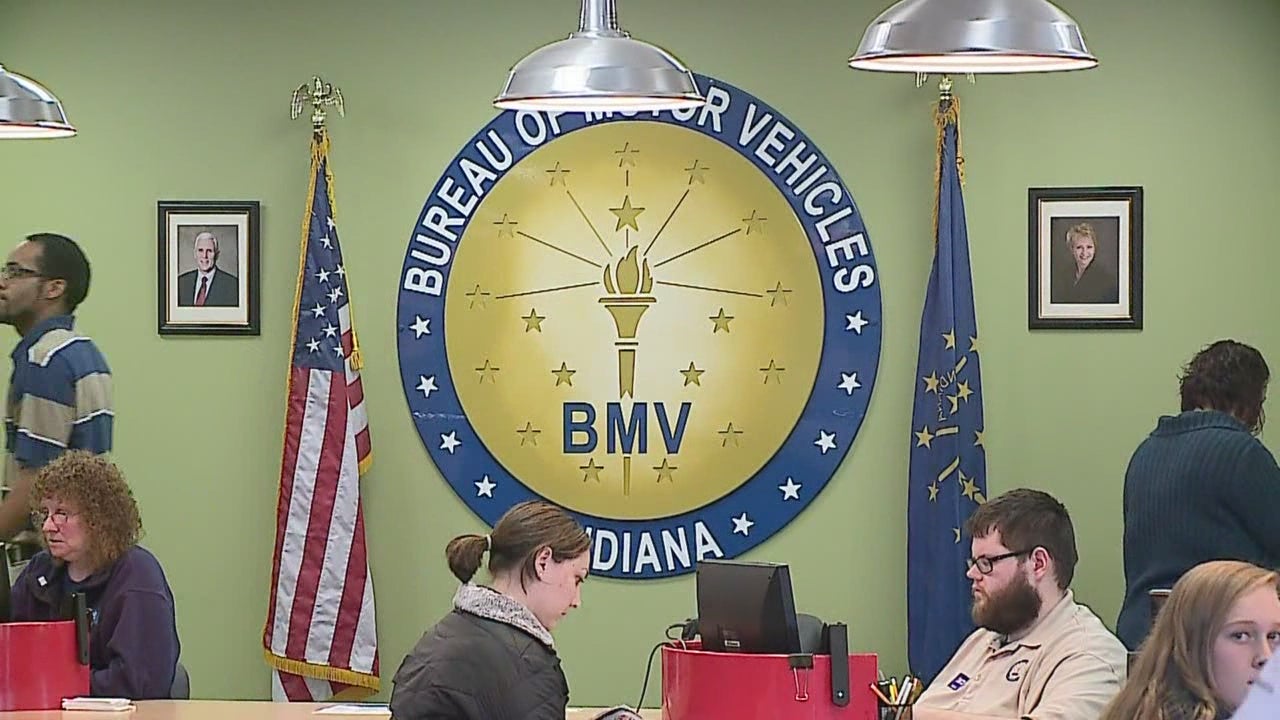 INDIANAPOLIS (WISH) – The Indiana Bureau of Motor Vehicles announced it will soon have the driver’s license written exam available in five additional languages.

The first of the five new languages will be American Sign Language (ASL), which will be available beginning on March 29. Hindi, Croatian, Serbian and Tagalog are the four other languages that will be added in the coming months. The BMV will offer the written exam in 19 languages once all five new options are available.

Since 2013, written exams have been taken on computers. A video element will be added to the system with the addition of ASL.

“We are excited to offer American Sign Language in the form of a video translation to our menu of languages for the operator’s exam,” BMV Commissioner Peter Lacy said in a news release. “Because ASL will be available in our computer-based system it will eliminate the requirement for these exams to be scheduled in advance. We remain focused on providing great government service and are eager to rollout these five new languages over the next 2-3 months to better serve all Hoosiers.”

Non-English exams are administered by certified trainers and undergo a peer-review process.

For more information on the exam and the languages it is offered in, visit the BMV website.