Bodies of 2 Indianapolis men recovered from river in Lawrence County 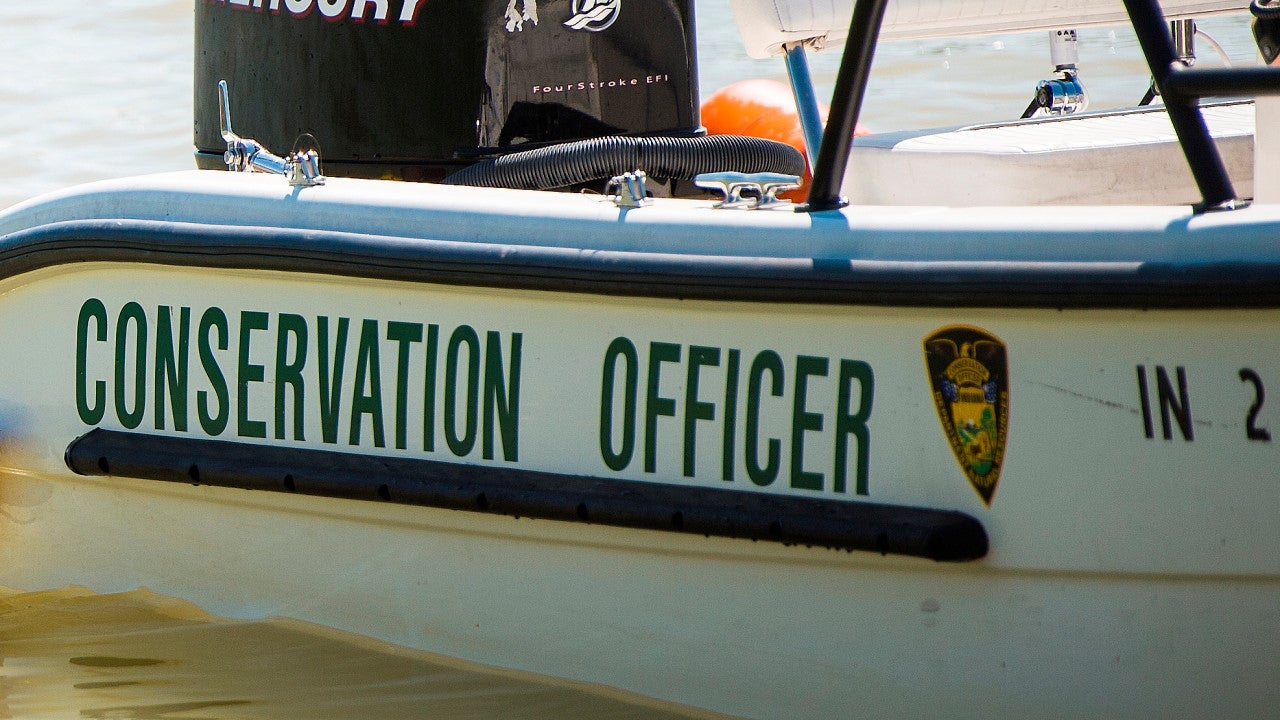 WILLIAMS, Ind. (WISH) — The bodies of two Indianapolis men were recovered Wednesday from the East Fork of the White River in Lawrence County after a search that began Tuesday, Indiana conservation officers said Wednesday night.

On Tuesday morning, Indiana Department of Natural Resources conservation officers and Lawrence County sheriff’s deputies began searching for the men, who were swept away in the river near the dam. Witnesses had reported seeing two men trying to wade across the main river channel to an island before they were swept away by the current.

The search had continued until sunset Tuesday and resumed Wednesday morning.

Days that were incorrect in the initial post have been corrected.