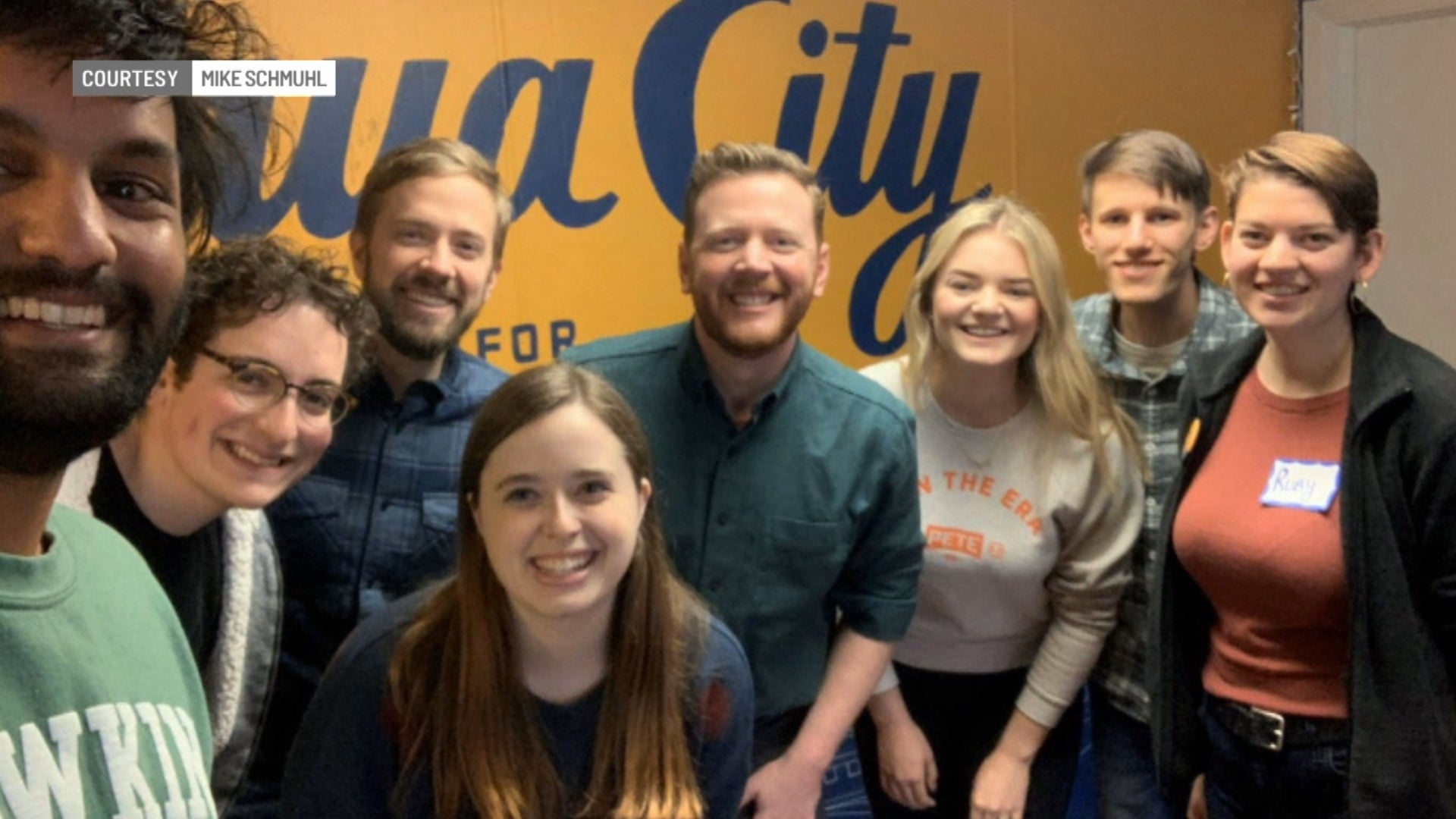 Members of the state party’s central committee voted Saturday to elect Mike Schmuhl as the new Indiana Democratic chairman, handing him the reins of an organization that’s lost every statewide election since 2014.

Schmuhl was Buttigieg’s mayoral chief of staff before Buttigieg entered the presidential race, ultimately raising some $100 million as he jumped for a time to the front of the Democratic field.

Schmuhl replaces John Zody, who is stepping down after eight years.