INDIANAPOLIS (WISH) — The pandemic is creating something called Adverse Childhood Experiences, or ACEs, for short, according to the Indiana Family and Social Services Administration.

Ukamaka Oruche, associate professor at the Indiana University School of Nursing, said kids’ development, behavior and life expectancy can be hindered by experiences such as a parent loosing a job, being away from friends, or the sudden deaths of family members.

About 61% of adults have gone through a type of Adverse Childhood Experiences, and nearly 1 and 6 adults have gone through four or more experiences, according to Dr. Jennifer Sullivan, secretary of the Indiana Family and Social Services Administration. People who work with children are advised to look for symptoms that include depression or anger. However, health officials say, supportive, caring and patient adults can help kids recover.

It’s advised to keep children on a structured routine and promote good hygiene to help them deal with stress.

“Work together with them to develop the schedule, and definitely continue to minimize time spent watching TV, building playtime like activities in the yard, taking walks, going to the park. You want to speak to your children honestly, but consider their developmental age,” Oruche said.

News 8 asked Sullivan how many kids have been affected by Adverse Childhood Experiences. She said the state does not have a systematic way in tracking ACEs, but she and Dr. Kristina Box, the state’s commissioner of the Department of Health, hope to gain more funding to learn more about the issue and help Hoosiers. 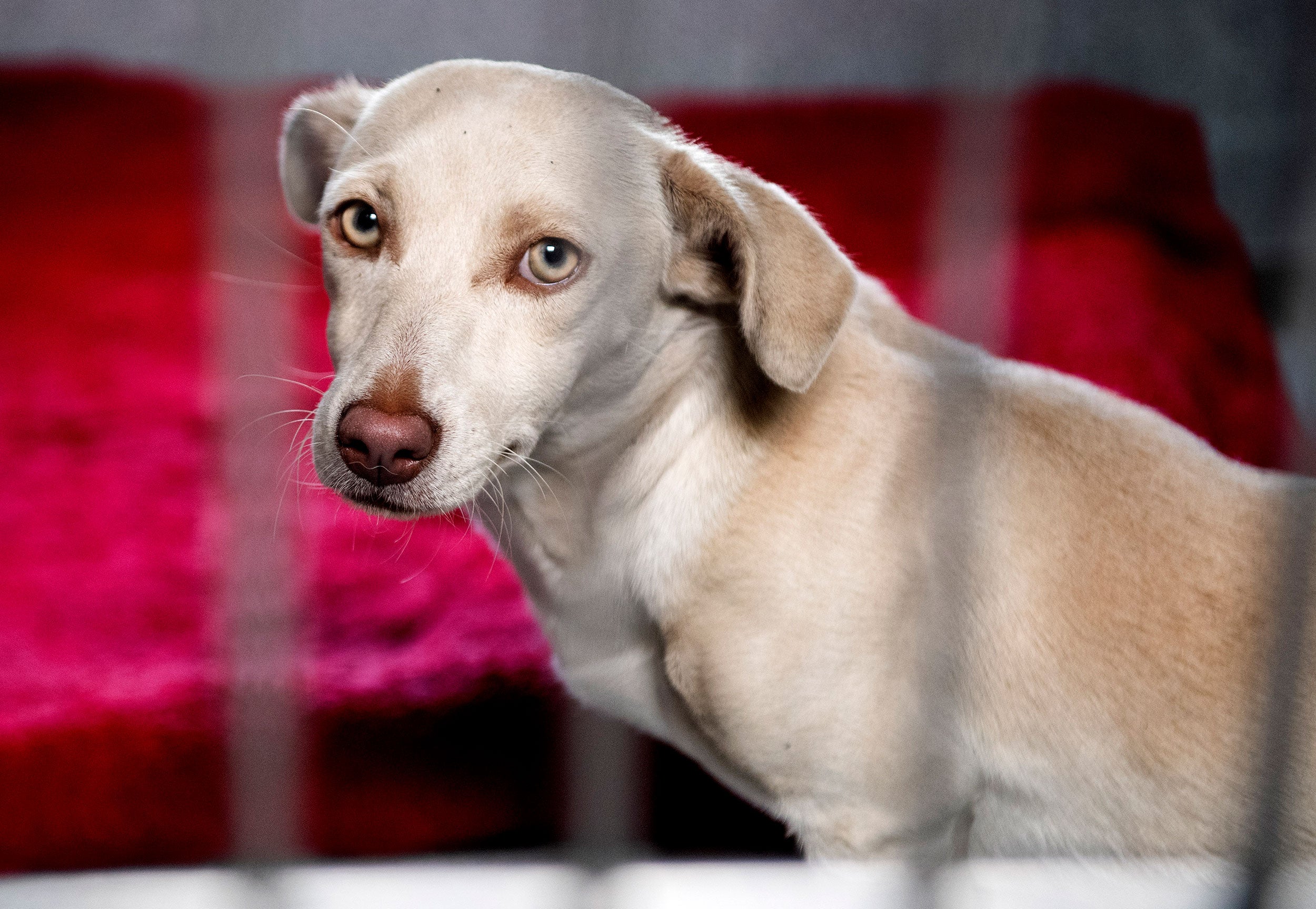