INDIANAPOLIS (WISH) — The leader of a community-based violence interruption network on Monday said he hopes a set of legislation targeting crime works as advertised.

The centerpiece of their effort was a bill to prohibit nonprofit bail organizations from posting bail for someone accused of a violent crime or for a felony suspect with a prior conviction for a violent crime. The bill also requires such organizations to register with the state insurance commissioner if they bail out more than three people in six months.

Gov. Eric Holcomb signed the bill into law on March 15. Four days before then, the governor signed a bill that classifies tampering with an electronic monitoring bracelet as an escape and directs law enforcement to respond accordingly.

The Rev. Dr. Charles Harrison of the Indianapolis Ten Point Coalition says it’s too soon to say for sure how the GOP crime bill package will impact conditions on Indianapolis’ streets. He says he hopes the bills help prevent repeat offenders from committing additional crimes.

The bail bill drew by far the most debate during session.

Lawmakers held up the case of Dylan McGinnis as proof of the need for regulations for bail nonprofits. McGinnis was murdered in Indianapolis on Oct. 1. Prosecutors said the man accused of killing him was out on bail paid for by the national nonprofit, The Bail Project.

McGinnis’ mother, Nikki Sterling, says she’s pleased legislators listened to the needs of people like her and passed the bill into law. The Bail Project’s national policy director, Twyla Carter, says the bill unfairly singles out nonprofits without imposing similar restrictions on anyone else paying bail, including the for-profit bail bond industry. Carter says in McGinnis’ case, the man accused of killing him had a surety bond that was covered by a traditional bail bond agency in addition to the cash amount The Bail Project paid.

The bail bill originally would have capped the amount nonprofits could put forward and prohibited them from tackling any cases involving felonies. Harrison says lawmakers’ decision to remove those provisions from the final bill was a good compromise. Harrison says he felt lawmakers listened to the concerns of Indianapolis’ public safety advocates, but more in-depth work is needed.

“I think, if there was one thing that needed to be focused on a little greater, probably was addressing what the root causes of the violence is,” Harrison said. “I think that’s a big issue. What’s driving the violence on the street and what could be done by state legislators in supporting cities like Indianapolis?”

Lawmakers ultimately did not approve a bill that would have allowed the attorney general to name a special prosecutor in jurisdictions where the prosecutor refused to prosecute certain crimes. The bill passed the Senate but died in the House. 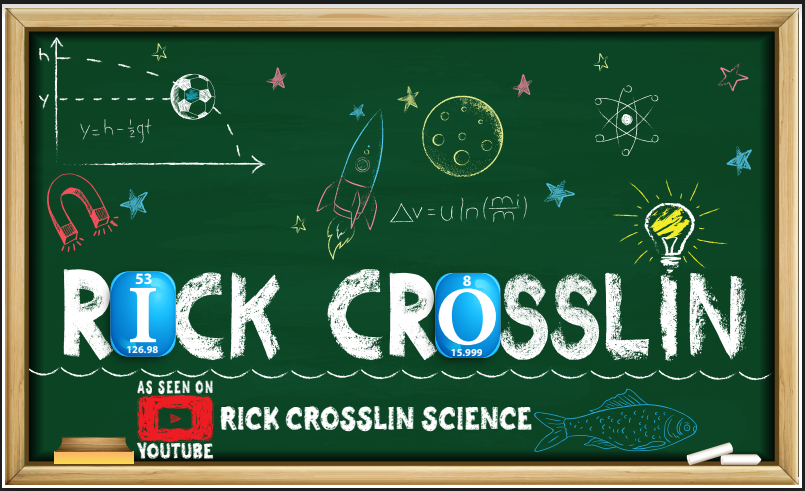