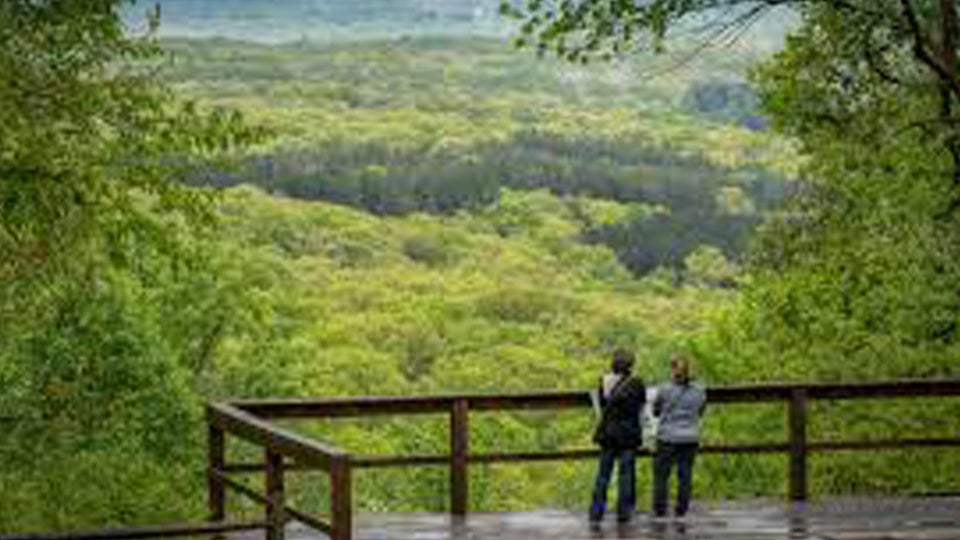 NASHVILLE, Ind. (AP) — Crews continued working Tuesday to douse a fire that began over the weekend in southern Indiana’s Brown County State Park and has scorched more than 100 acres.

The brush fire was reported Sunday evening on the east side of the park, Marty Benson, a spokesman for the Indiana Department of Natural Resource said.

The Natural Resources’ fire unit eventually took over the firefighting effort and returned to the park at daybreak Monday. By sundown Monday, fire crews had created a fireline that halted the fire’s spread.

Although the crew’s goal was to have the fire under control Monday, Benson said a five-man Natural Resources crew returned Tuesday to continue working the fire.

Brown County State Park is one of Indiana’s most popular state parks, particularly in the autumn, when crowds converge there to admire the colorful foliage.