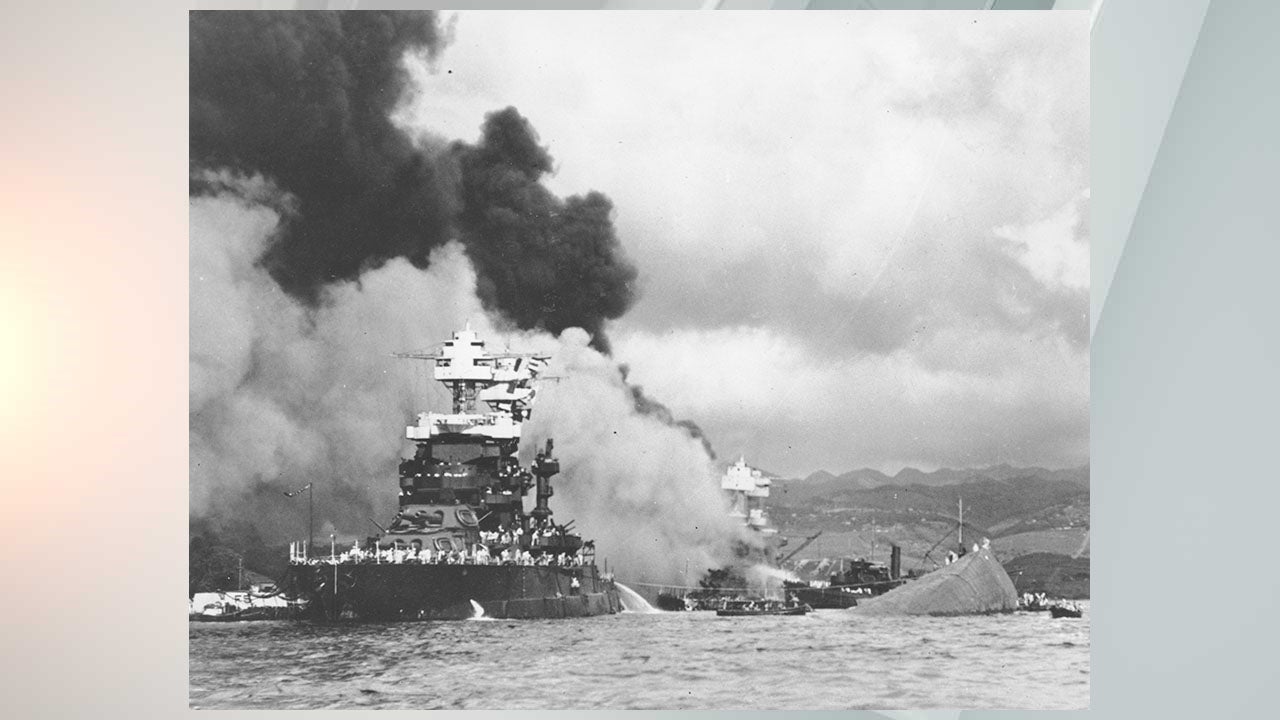 WASHINGTON (WISH) — The Defense Department announced this week that it’s identified two brothers from La Porte, Indiana, who were killed during the 1941 attack on Pearl Harbor.

The Trapps were assigned to the USS Oklahoma, which sustained multiple torpedo hits from Japanese aircraft and capsized. The Trapps were among 429 crewmen who died on the battleship. The Oklahoma was moored on Battleship Row at Ford Island, Pearl Harbor, on the morning of the attack, according to a report in Stars and Stripes.

The report said the ship was refloated and salvaged in 1943. Some crewmembers’ remains from the Oklahoma were so badly burned or decayed that identifications were not possible, and they were buried in gravesites for the unknown at the National Memorial Cemetery of the Pacific in Honolulu.

Before 1942, it was common for brothers to serve together on U.S. military ships.