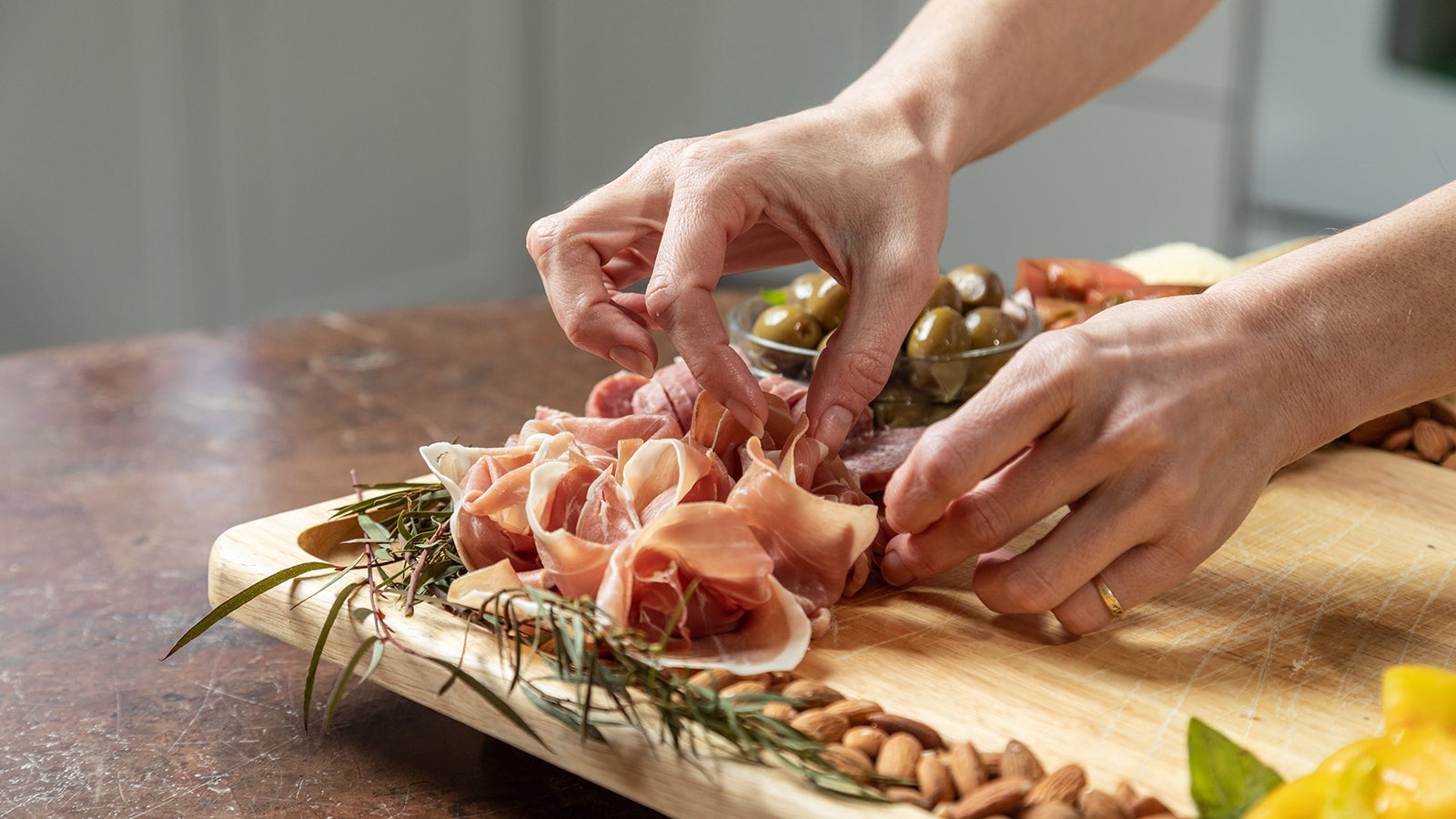 (CNN) — A dozen people have been hospitalized with salmonella and two dozen sickened as of August 24 in multistate outbreaks of two different strains of salmonella, the US Centers for Disease and Prevention announced Wednesday.

People who became sick reported eating salami, prosciutto and other deli meats that can be found in antipasto or charcuterie assortments before their illness.

“Investigators are working to identify specific contaminated products and determine if the two outbreaks are linked to the same food source,” the CDC said.

You are at higher risk from a severe salmonella sickness if you are 65 years or older, have a chronic health or immune-compromising condition, or take any medications that lower your immunity and your body’s ability to fight germs.

“Children younger than 5 years are also more likely to get very sick from Salmonella,” the CDC said.

The case count of infections of both outbreaks is likely much larger, the CDC said, as it can take weeks for reports of illness to be alerted, counted and investigated. In addition, the CDC said, many people could have mild illnesses that are not reported.

A strain of salmonella called Typhimurium infected a group of 23 people from 14 states between the end of May and July 27, the CDC said. Laboratory testing found that 20 of these cases were resistant to common antibiotics such as chloramphenicol, streptomycin, sulfamethoxazole and tetracycline.

Nine people have been hospitalized, but no deaths have been reported.

Another 13 people were infected between early May and the end of June with a strain called Salmonella Infantis, which typically strikes children under 2. Those sickened ranged in age from 1 to 74 years; of those, three have reportedly been hospitalized.

No deaths have been reported, and laboratory testing found no antibiotic resistance.

Symptoms of salmonella usually begin within 12 to 72 hours of consuming contaminated food. These can include diarrhea, abdominal cramps and fever that lasts between four and seven days, the CDC said.

Most people recover on their own, but those who experience persistent diarrhea may need to be hospitalized. In rare cases, the infection can enter the bloodstream and cause severe illness.