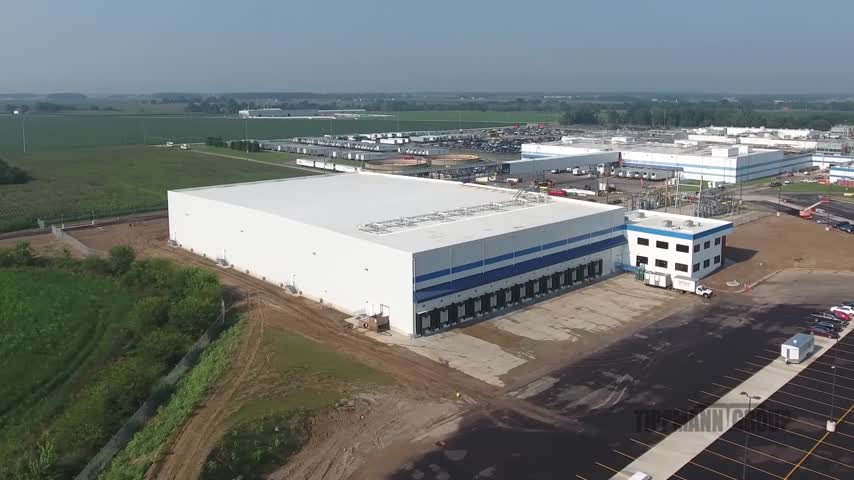 According to a statement from IPC, the decision was made to close the pork production company due to the increasing number of positive COVID-19 tests in neighboring communities.

“Given the uncertainty so inherent with this pandemic,” IPC President & Chief Operating Officer, Russ Yearwood said, “we are committed to be as proactive as we possibly can so as to best ensure the health and safety of our team members. This short pause is part of the ongoing effort.”

IPC says the suspension is expected to last no longer than two weeks. Employees affected will continue to be paid.

The statement said to date, IPC has had a total of 15 confirmed positive cases.

Indiana Packers is the second major meat production facility in Indiana to announce a temporary closure due to COVID-19. Tyson Foods in Logansport is set to close Saturday after nearly 200 employees tested positive for the disease.