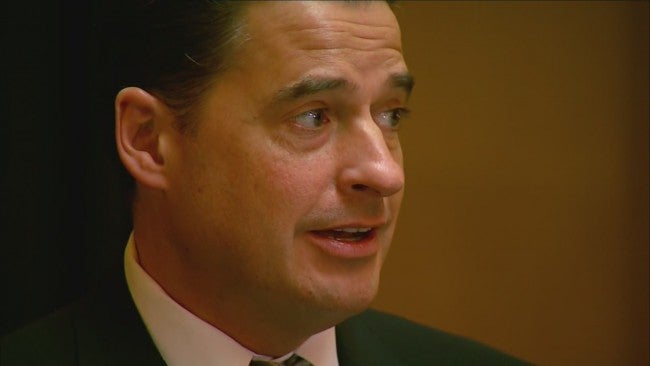 INDIANAPOLIS (WISH) – The bill calling for new civil rights protections for the LGBT community is dead in the Indiana General Assembly but Democrats insist the debate will go on.

House Minority Leader Scott Pelath knows that a civil rights bill won’t become law this year, but he believes that a continued debate will help accomplish that goal next year.

He has a message for the Republicans who control the Indiana House.

“This issue is not over,” he said. “You can rest assured this debate is going to continue.”

The debate over civil rights protections based on sexual orientation and gender identity was ended earlier this week in the state Senate when Republicans failed to reach a compromise and killed the bill without a vote.

“They just didn’t want to go through all the pain of having all this discussion if, in fact, in the end the bill was not going to move,” said GOP Leader Sen. David Long.

Then House Speaker Brian Bosma declared it a dead issue on his side of the Statehouse.

“My appeal to him is let the discussion happen,” said Pelath. “If people don’t want it to happen they should say so and say why.”

Pelath says he has a strategy for keeping the issue alive but he’s not ready to reveal it.