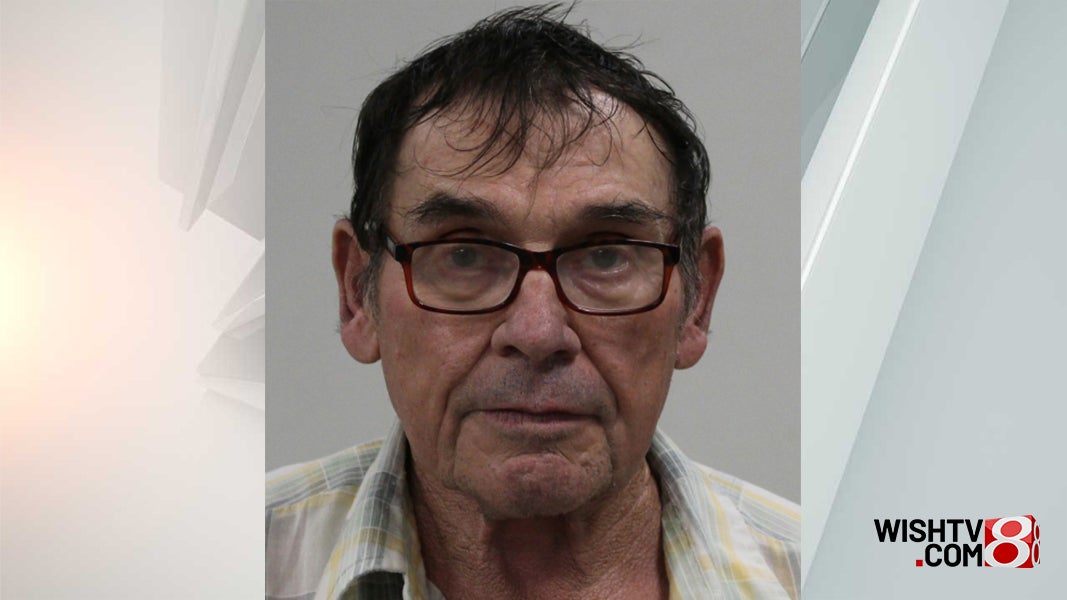 RICHMOND, Ind. (WISH) — An eastern Indiana man was arrested Monday after admitting to poisoning his wife with an unknown substance, knowing “it would eventually kill her,” the Wayne County Sheriff’s Office said.

Lisa Bishop, 51, told authorities that she was being poisoned by her husband, Alfred Ruf, 69.

During the investigation, Ruf admitted to giving Bishop an unknown substance and knew that the substance would “eventually kill her.”

Samples of the substance were collected and are being examined.

Bishop was hospitalized several times during 2021, which is believed to be a result of the poisoning.

Two other persons of interest are being sought in the continuing investigation.

Ruf is being held in the Wayne County Jail and is preliminarily charged with conspiracy to commit murder.

His initial hearing is scheduled for Wednesday.