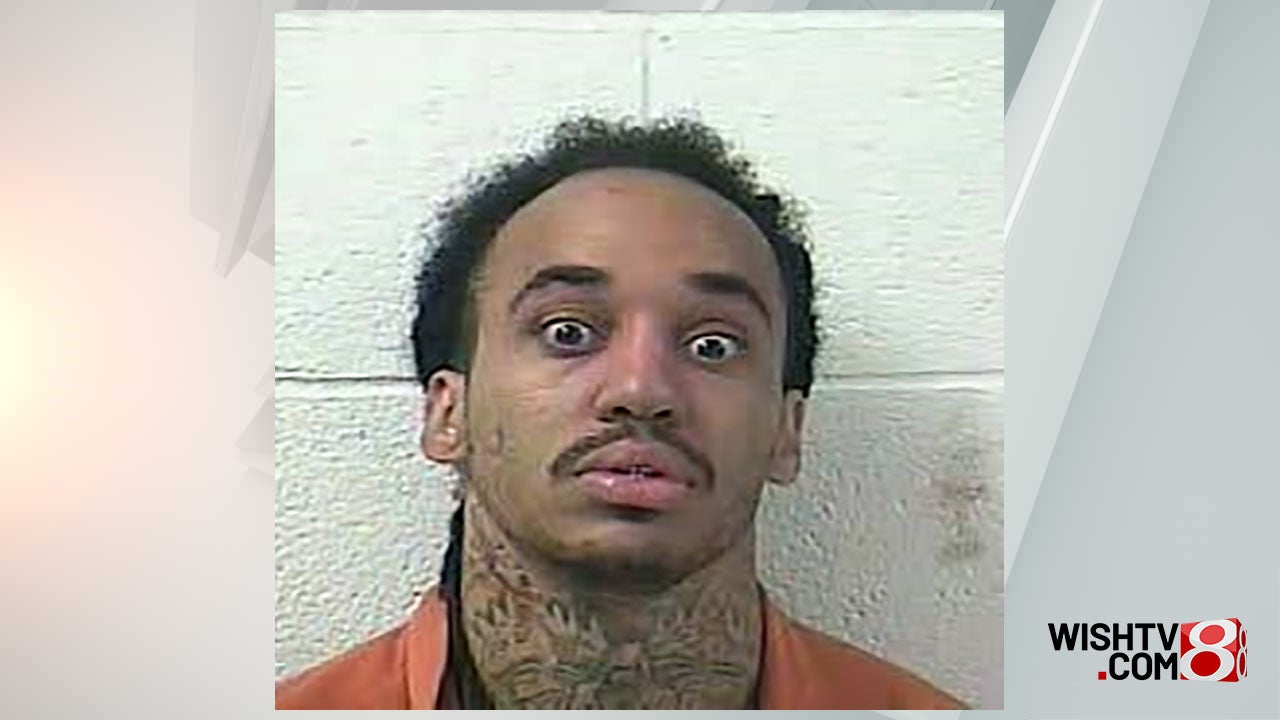 HENDERSON, Ky. (WISH) — An Evansville, Indiana, man is behind bars after a police pursuit that reached more than 150 mph, Kentucky State Police say.

After the trooper tried to make a traffic stop, the car accelerated to over 150 mph to flee, the release says.

The pursuit went eastward 13 miles toward Owensboro, Kentucky. That’s where the car tried to exit onto Kentucky State Road 1554 before crashing into a guardrail. Levels then fled into a nearby woods, police say. He was later found and taken into custody in a cemetery near the State Road 1554 interchange with Audubon Parkway.

Troopers also found “a large amount of illegal drugs” scattered through the woods.