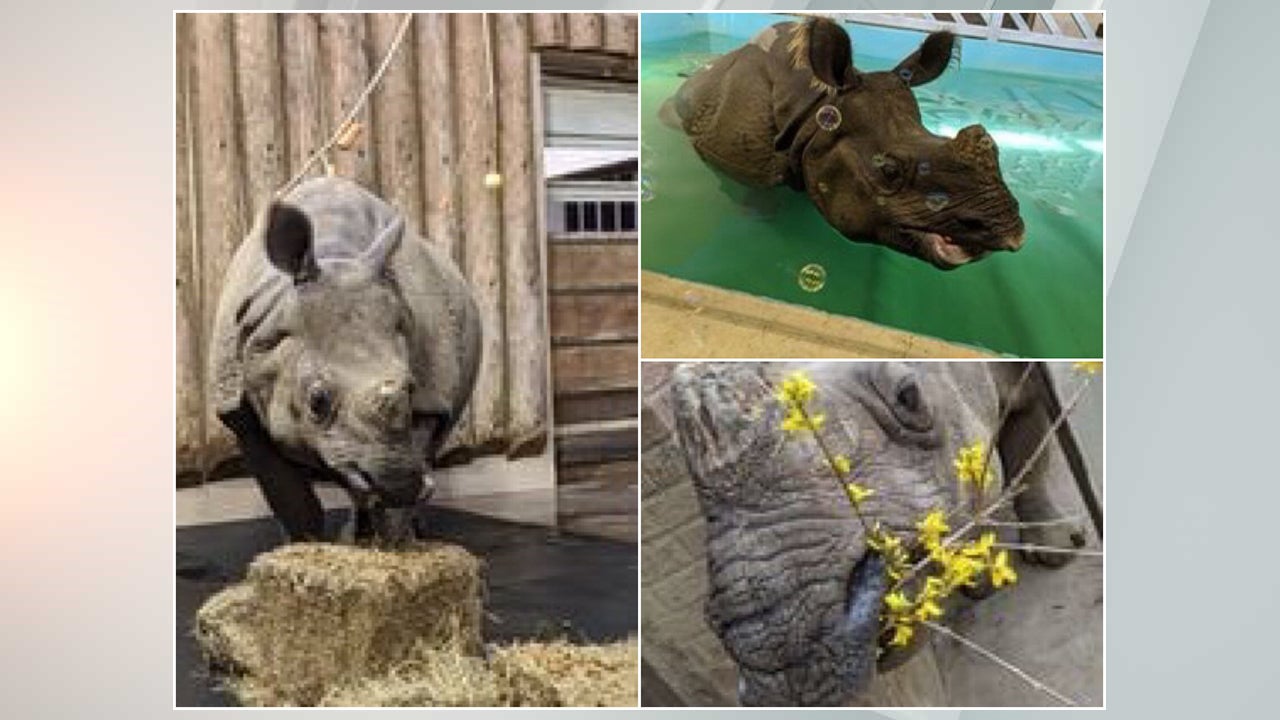 EVANSVILLE, Ind. (AP) — An Indian rhinoceros that was a star attraction at a southwest Indiana zoo for more than a decade has been euthanized at age 35 after facing a host of health challenges.

The Mesker Park Zoo & Botanic Garden announced Friday that Mechi, the Evansville zoo’s female Indian rhinoceros, was humanely euthanized after zookeepers determined that an inoperable tumor in her reproductive tract “was severely affecting her quality of life and well-being.”

Mechi had been with the zoo since 2009, The Evansville Courier & Press reported. She was born in 1986, and was brought into human care at a young age after her mother was killed by poachers in Nepal.