Ex-Indiana jailer gets probation for driving into protesters

KOKOMO, Ind. (AP) — A former Indiana jail officer accused of driving into a group of people in 2020 as they were protesting George Floyd’s death in Minneapolis police custody has been sentenced to probation.

She resigned from her post at the Howard County Jail on May 31, 2020, one day after prosecutors said she drove her truck into people near a Kokomo park as they were protesting the death of Floyd, a Black man, in Minneapolis police custody.

All Indiana / 24 seconds ago 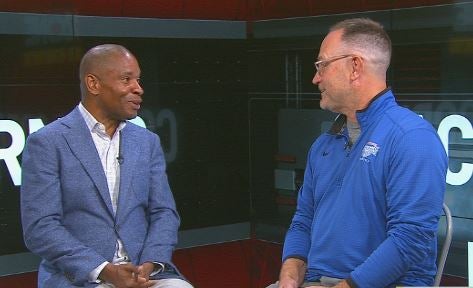 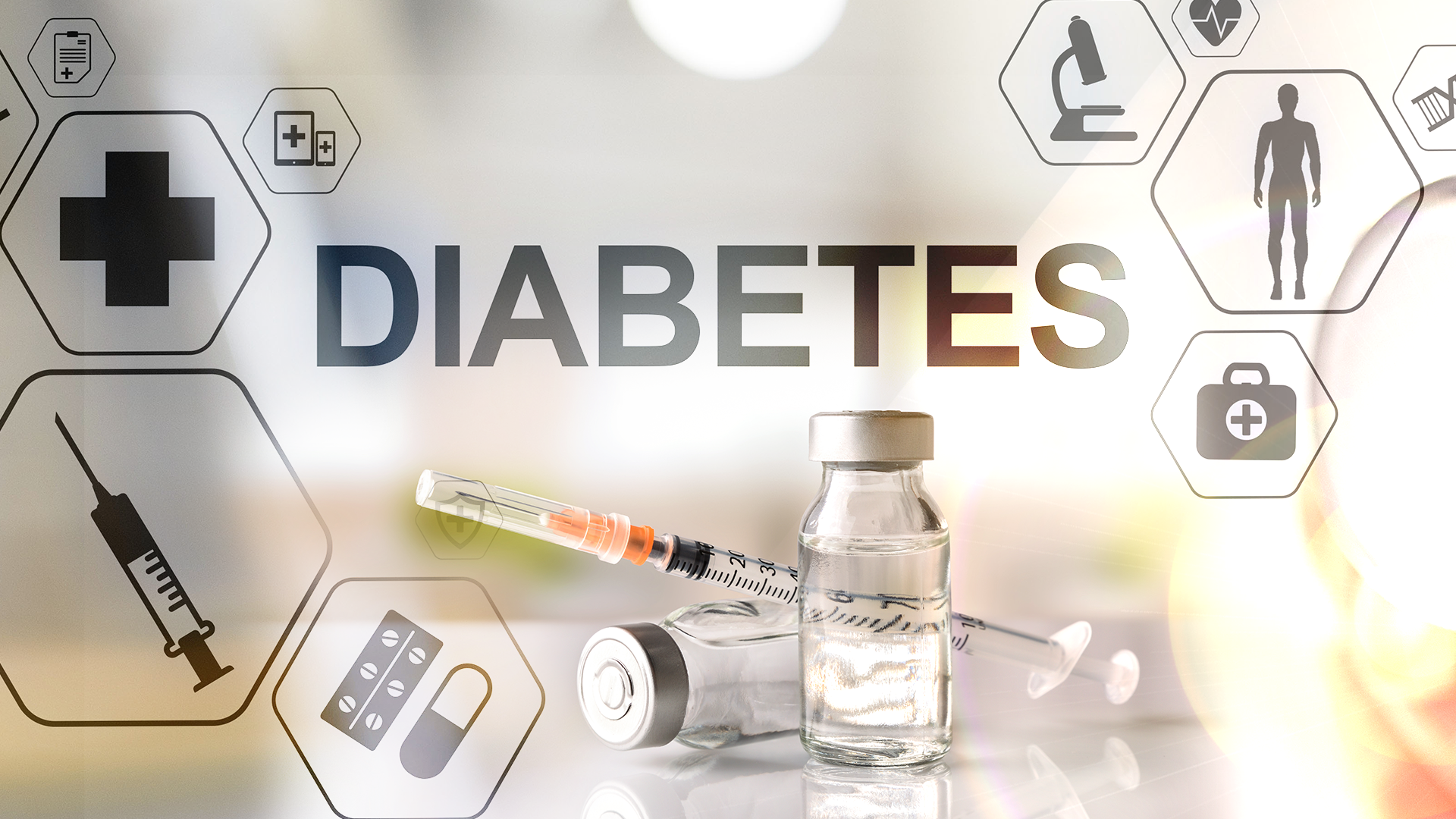