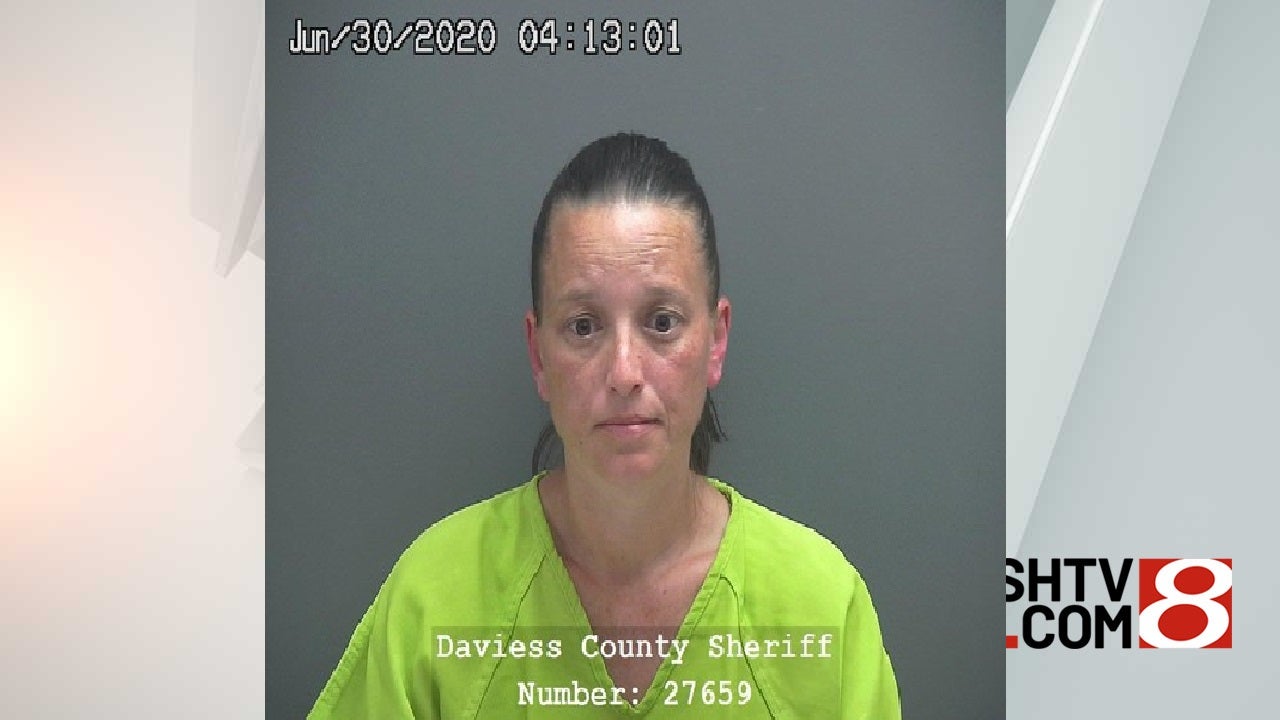 WASHINGTON, Ind. (WISH) — A woman in southwestern Indiana is accused of faking an email account for another person and signing it up for dozens of spam messages a day, all over a school tax referendum.

Rikki Lyford, 38, was arrested Monday and is accused of setting up a Google email account with the name of the victim, who then began receiving numerous spam text messages, according to Indiana State Police.

The victim reported the messages to ISP in early February and said the harassment began in late January, with 70 to 100 spam messages received every day for about three months, ISP said.

The victim said they were targeted by people on social media who were against the referendum for Washington Community Schools.

Two other people reported receiving similar messages and said there were false complaints directed to their employers. Investigators are unsure if Lyford is connected to those messages, ISP said.

Lyford faces felony charges of identity deception and counterfeiting and a misdemeanor charge of harassment, according to ISP. Lyford had been released from the Daviess County Jail, according to online jail records.