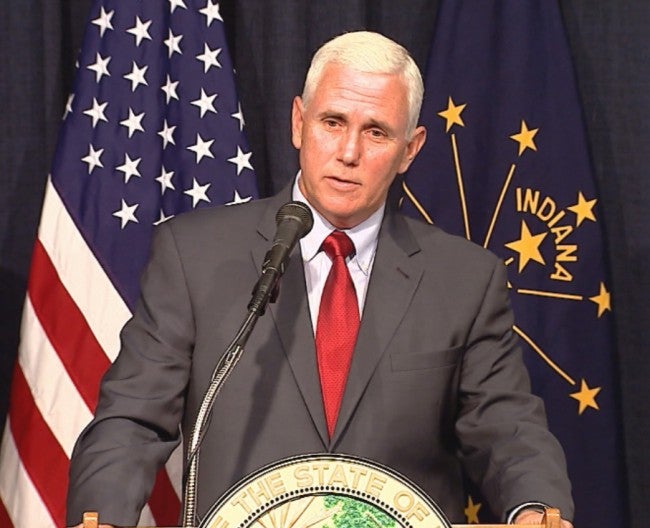 INDIANAPOLIS (WISH) – An appeal to receive federal disaster aid for government and non-profit associations for 19 Indiana counties has been denied.

According to a release, the appeal was for government and non-profit organizations for severe storms and flooding that happened from June 7 to July 20.

The appeal was filed by the Gov. Pence earlier this month after the Federal Emergency Management Agency (FEMA) ruled that Indiana did not meet the requirements to receive the federal grants, which are called public assistance.

Indiana presented FEMA with $11 million in damages caused by storms in June and July that also resulted in at least 10 deaths around the state.

In the appeal letter Gov. Pence wrote that FEMA’s determination was erroneous and that Indiana meets the requirements for a major disaster declaration.