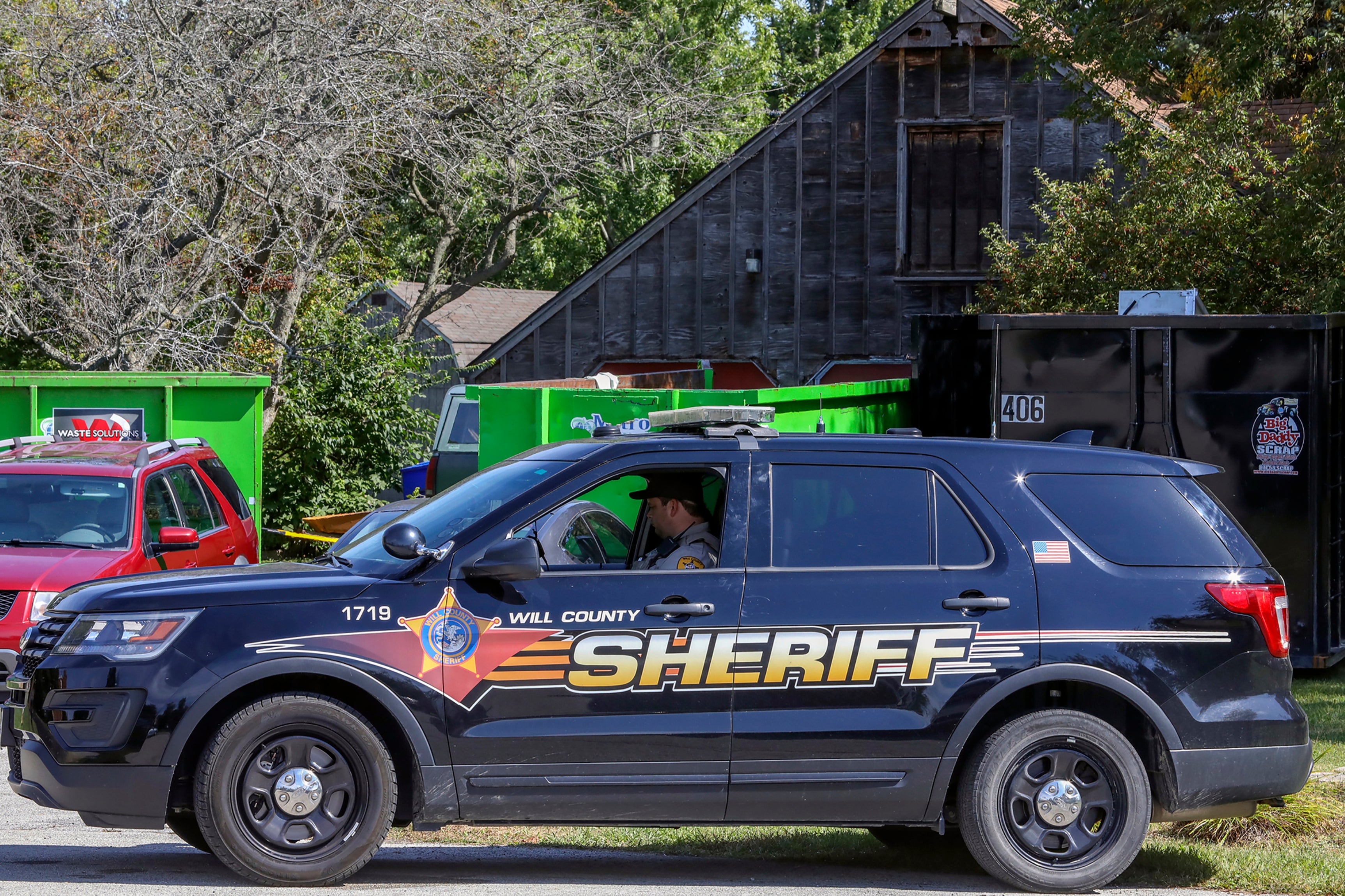 SOUTH BEND, Ind. (AP) — More than 2,200 sets of preserved fetal remains found in the Illinois garage of a late Indiana abortion doctor have been returned to Indiana.

Hill said at a news conference in South Bend that investigators determined the remains came from abortions performed in Indiana in 2000, 2001 and 2002. Authorities are still investigating where the abortions occurred.

Hill says they will be “given the decency of a burial that they deserve.”