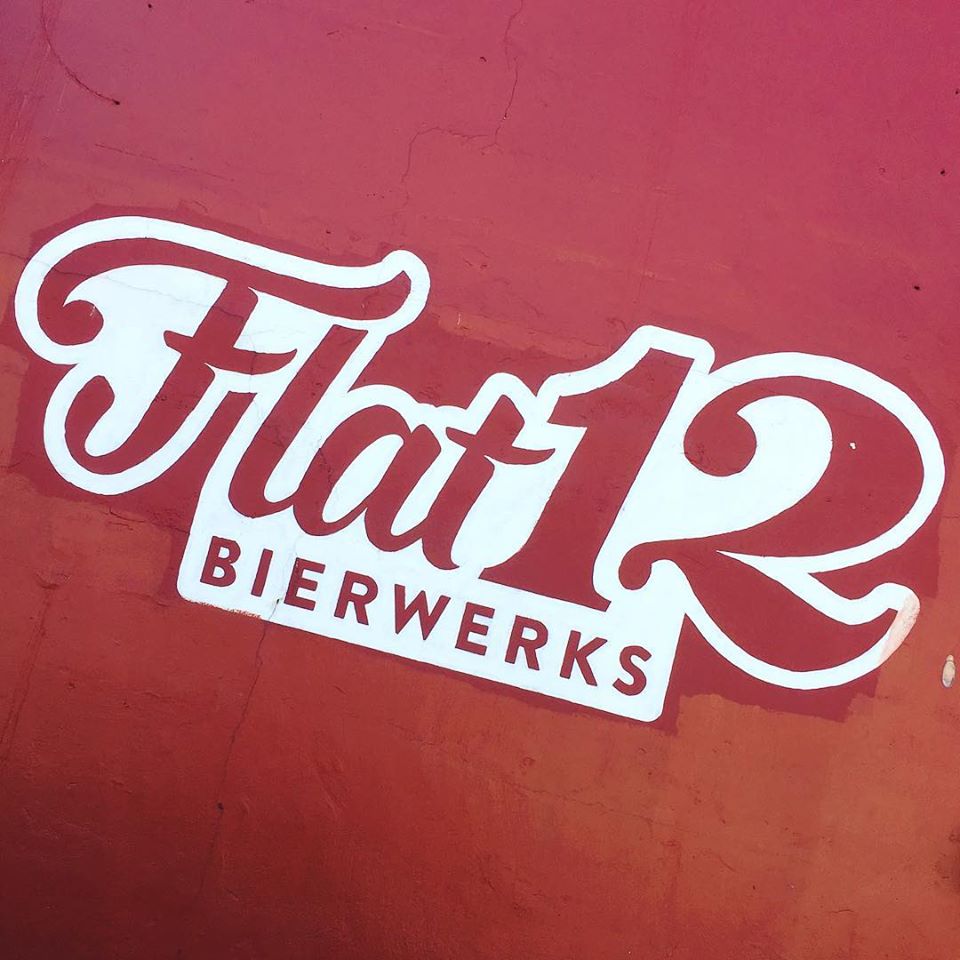 JEFFERSONVILLE, Ind. (Inside INdiana Business) – Indianapolis-based Flat12 Bierwerks, which was acquired by Books & Brews earlier this year, has closed its Jeffersonville location. Food & Dining Magazine reports the closure of the company’s second location was due to “ownership shuffles.”

The taproom was launched in 2014 and plans to add a brewery were underway in 2015. Due to changes in leadership, the brewery was never added, according to the magazine.

In November, Flat 12 announced its Indianapolis location would rebrand to Rad Brewing Co. under its new parent company, Books & Brews. The Jeffersonville taproom was reportedly independently owned and operated. The taproom closed for business on Dec. 20.