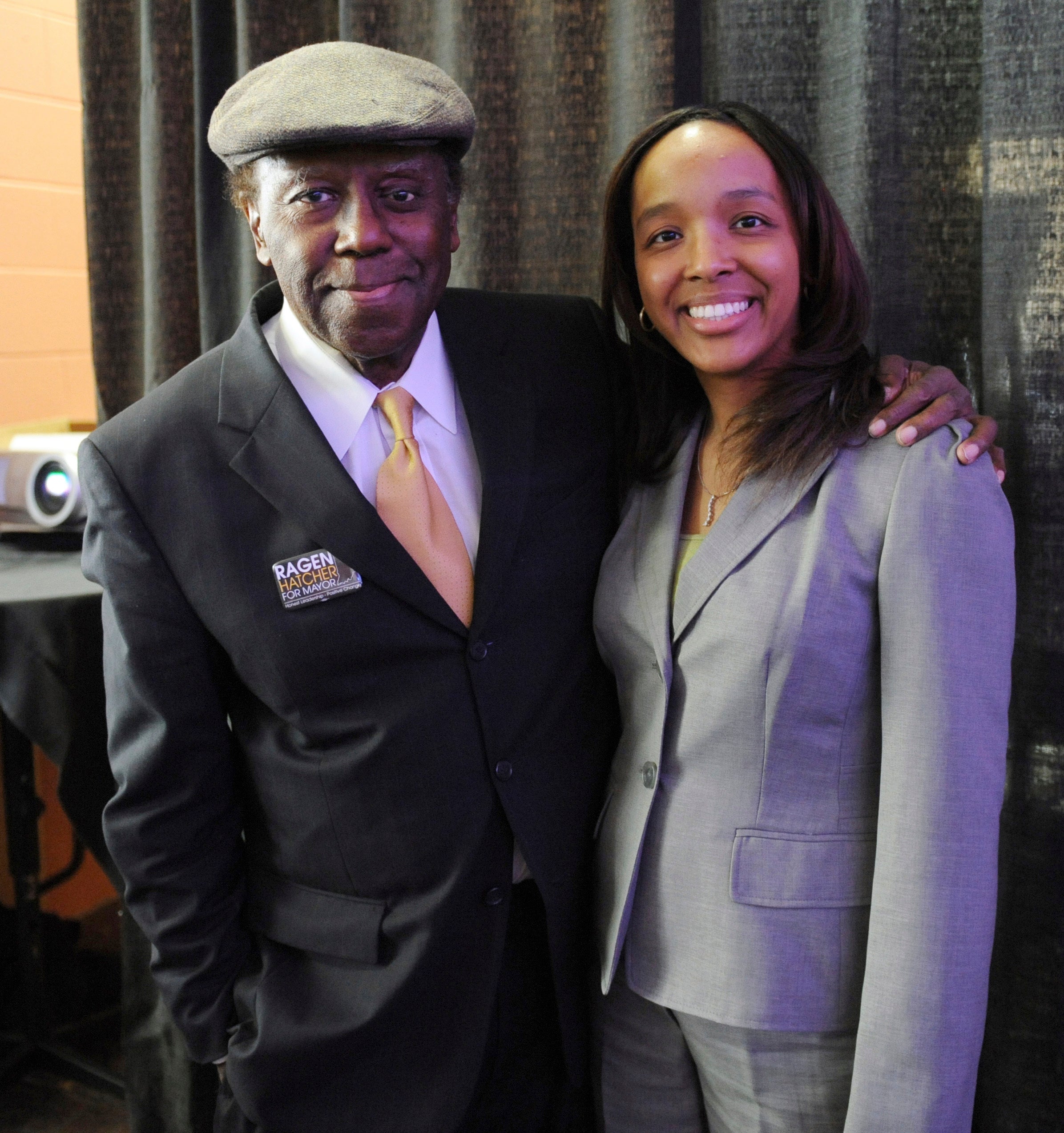 (AP) — Former Gary Mayor Richard Hatcher, who became one of the first black mayors of a big U.S. city when he was elected in 1967, has died. He was 86.

Hatcher died Friday night at a Chicago hospital, said his daughter, Indiana state Rep. Ragen Hatcher, a Gary Democrat. She did not provide a cause of her father’s death.

The Hatcher family said in a statement that “in the last days of his life, he was surrounded by his family and loved ones.”

“While deeply saddened by his passing, his family is very proud of the life he lived, including his many contributions to the cause of racial and economic justice and the more than 20 years of service he devoted to the city of Gary,” the family added.

Hatcher had to overcome opposition from the local Democratic machine to become mayor of what was then Indiana’s second-largest city in a surprise victory in 1967. He went on to serve five terms.

Hatcher became the political face of Gary and a political force for blacks after his ground-breaking election. He organized the 1972 National Black Political Convention in Gary and served as chairman of Jesse Jackson’s Democratic presidential campaign in 1984 and vice chairman four years later.

But his mayorship was also marred by the steel city’s deterioration.

The election of Hatcher, then a 34-year-old activist, lawyer and City Council president, sparked high emotions in Gary. He defeated incumbent A. Martin Katz in the primary by more than 2,300 votes, prompting a celebration that forced police to shut down a six-block section of Broadway for four hours.

The celebration was short-lived.

When Hatcher said he wasn’t going to allow Lake County Democratic leaders to pick the city’s police chief, city attorney and other major positions, the party refused to support him in the general election. It even went so far as to work for his Republican opponent, Joseph Radigan.

Although Gary hadn’t had a Republican mayor since 1938, it was a challenge for a campaign that had spent most of its money on the primary. Hatcher managed to raise $8,000 to run ads in The New York Times and the Post-Tribune in Gary that read, “Richard Hatcher is battling bigotry and ignorance. And he needs your help.”

Those ads brought in more than $250,000, drew invitations to appear on TV and radio shows, and attracted the attention of Sen. Robert Kennedy, Vice President Hubert Humphrey and others.

“It was unbelievable,” Hatcher, who kept a framed copy of the ad on his office wall, said in a 2011 interview with The Associated Press. “We ended up having enough money to run a decent campaign.”

He gave credit for his election to the city’s black residents, who made up slightly more than half of Gary’s population of about 175,000 residents in 1967 but trailed whites in the number of registered voters.

“There was a tremendous spirit in the city and the black community was very united,” he said. “I think I received about 7% of the white vote. The other white candidates divided up the white vote, they really split it, which made it possible for me to win.”

During his inauguration speech, Hatcher said his primary goal was to make the city a decent place to live for his “brothers and sisters.”

Hatcher attracted hundreds of millions of dollars in federal money to Gary in his 20 years in office, some of which was used to build low-cost housing and the first public housing units in the city in nearly two decades. He also got federal funds for jobs training; repaved deteriorating streets; and put many inner-city neighborhoods on regular garbage collection for the first time.

Even before he became mayor, Hatcher was making changes. As a member of the City Council, he helped pass an open housing law to end restrictive property covenants that forced blacks to live primarily in Gary’s midtown section.

But Hatcher couldn’t stop Gary’s decline, which coincided with that of the U.S. steel industry.

Businesses were shuttered, banks and shops moved to the suburbs, and crime increased. In 1984, Gary had the nation’s highest per-capita homicide rate.

By the time Hatcher left office in 1987, the city’s population had fallen to about 125,000. When Hatcher lost the primary, police again shut down Broadway so people could celebrate.

Despite the city’s struggles, Hatcher told the AP in 2011 that he was proud of his accomplishments in office. “Maybe for some people in Gary it may not be better. But for others it may seem very much better,” he said.

Richard Gordon Hatcher was born July 10, 1933, in Michigan City, Indiana. He was one of 13 children whose father molded railroad car wheels and whose mother was a factory worker. He graduated from Indiana University, earned a law degree from Valparaiso University and moved to Gary after becoming a deputy prosecutor.

He married his wife, Ruthellyn, in 1976. They had three daughters, Ragen, Rachelle and Renee. 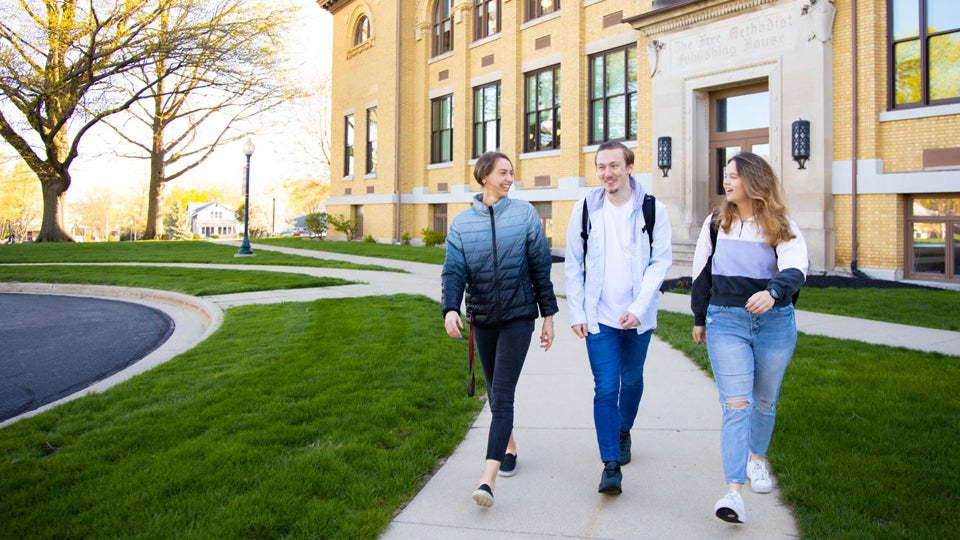 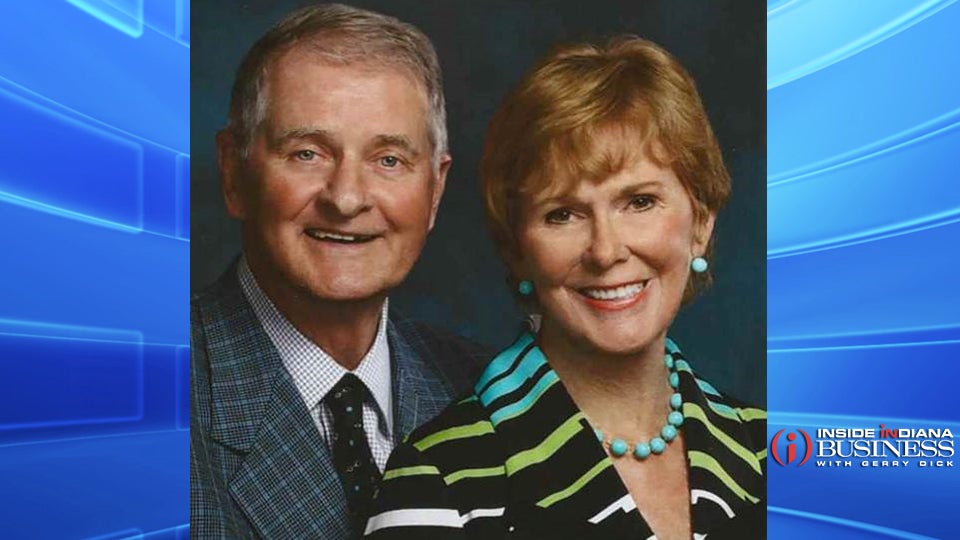 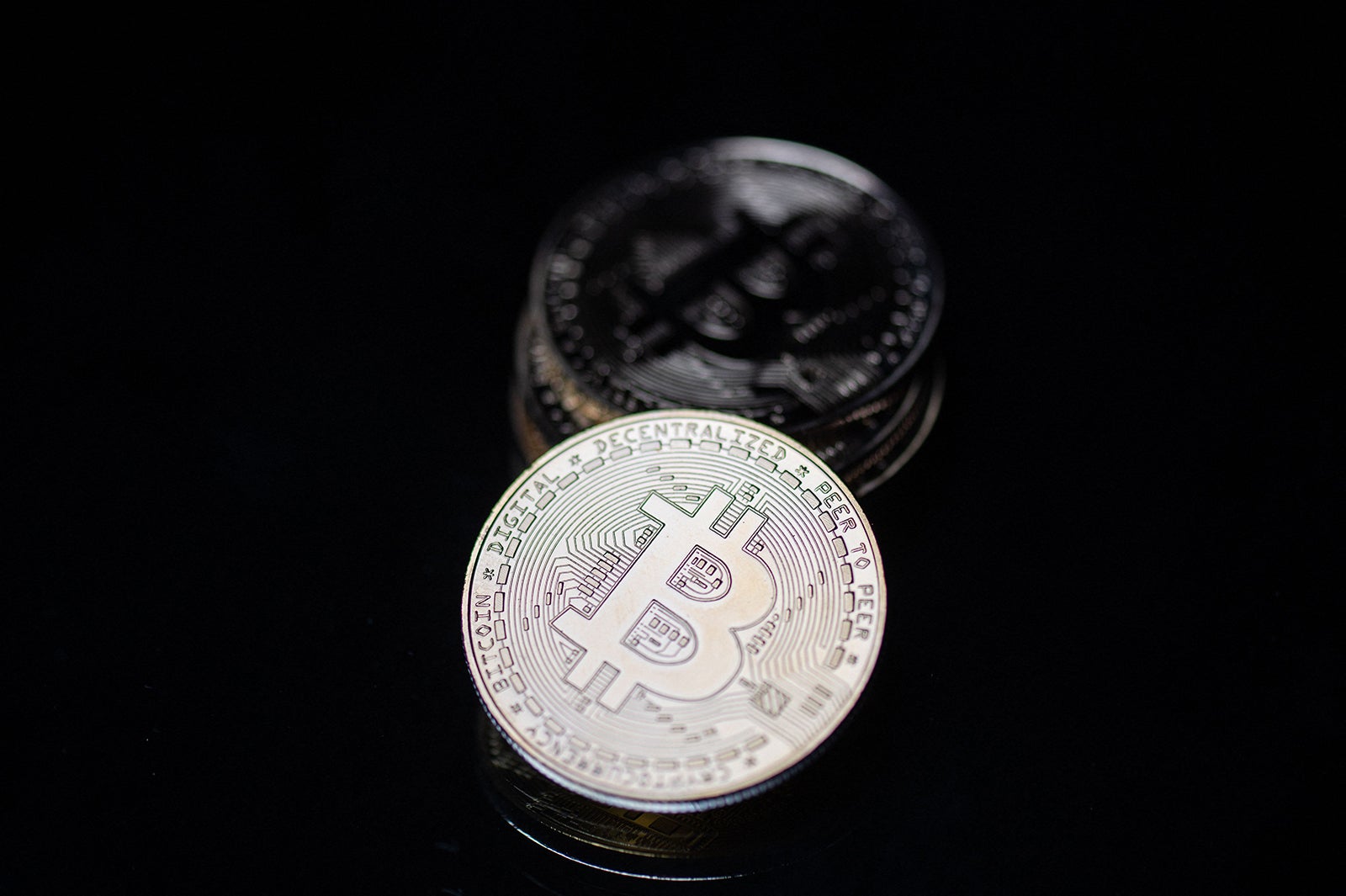 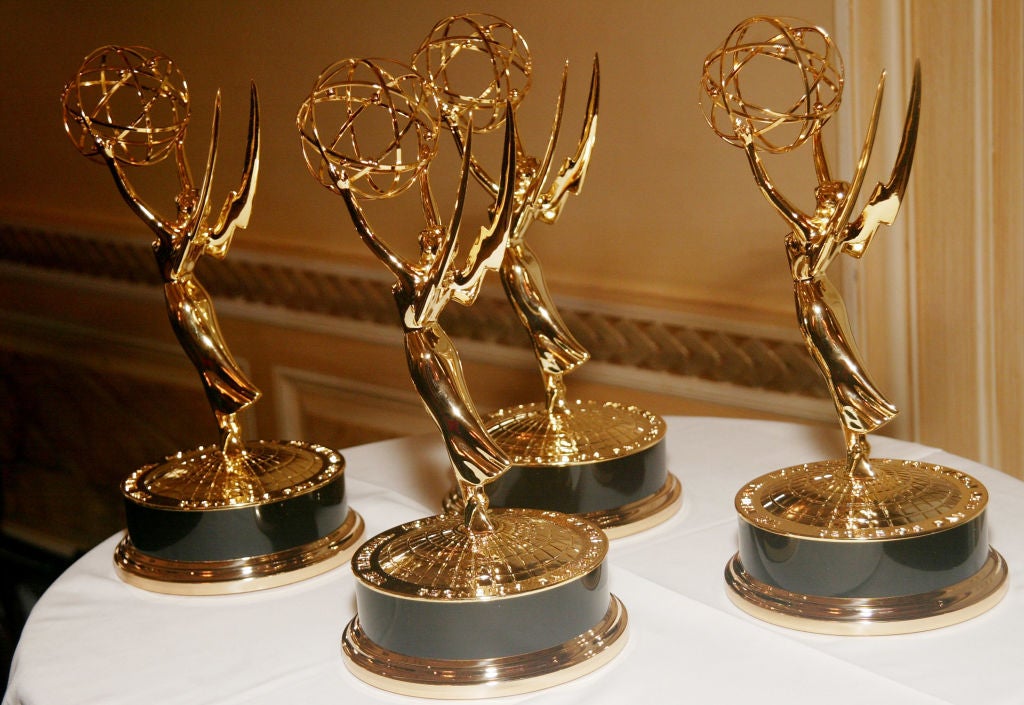