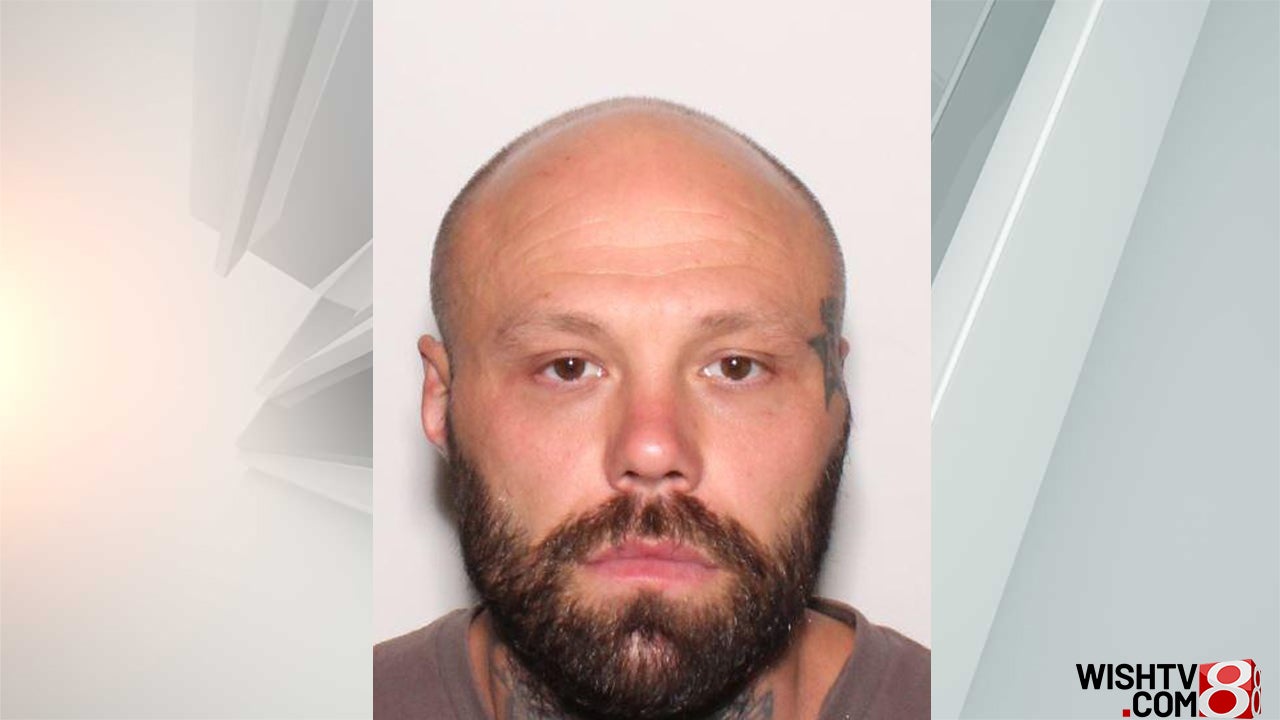 AUBURN, Ind. (WISH) — Police say a Fort Wayne man was arrested for his involvement in shooting at a man’s vehicle during a chase that happened in Auburn.

According to a release, Auburn police received a call about shots being fired at a vehicle at the 200 block of Cleveland Street. Throughout the investigation, police say Joseph Alan Fisher, 39, was confirmed as a suspect in the shooting.

Police believe Fisher was angry with another man that was with his ex-girlfriend. They believe Fisher shot at the man while parked in his vehicle at a home located in the 200 block of Cleveland Street. After the shots were fired, police say there was a vehicle chase in which Fisher chased the other man, firing more shots while driving. Police say the vehicle of the man being chased by Fisher was hit several times however, the man wasn’t injured.

Fisher was arrested on multiple felony charges, and was taken to the DeKalb County Jail where he’s being held for preliminary charges of attempted murder, violent felon in possession of a firearm, residential entry, and possession of methamphetamine.