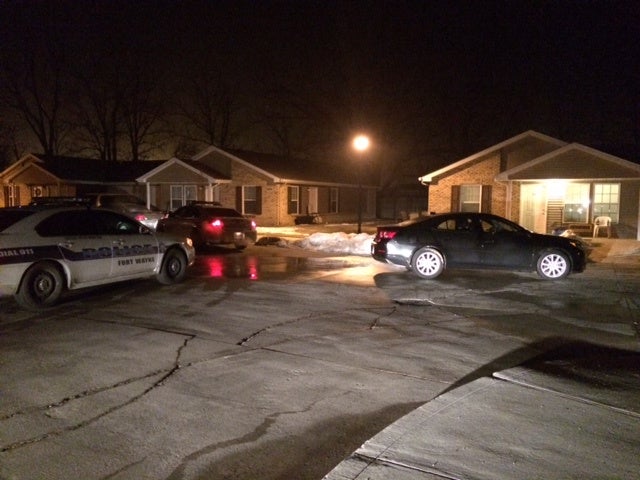 Fort Wayne, Ind. (WANE) – Fort Wayne police are investigating the reported abduction attempt of a three-year-old girl. It happened just before midnight at a home in Edward Estates, near Huguenard Road and Cook Road.

The girl’s father, Matt Matiya, said he was in his living room when he heard a noise from the back bedroom. When he went to check on his daughter, he said he saw a man leaning through the window, trying to pick her up.

Matiya told us he then grabbed his daughter, put her in another bedroom and ran after the suspect. He eventually lost him and returned to his house to call 911.

Matiya did not recognize the suspect, but said he was possibly in his 30s and dressed in black, including a black hat.

“About a week or so ago, with the new snowfall, there was tracks behind my house. That was it. I didn’t really think anything of it, which, I should have went ahead, and I should have followed the tracks back,” said Matiya.

Matiya’s wife and two young sons were also home at the time. He said the family plans to stay somewhere else until they feel it’s safe to return.