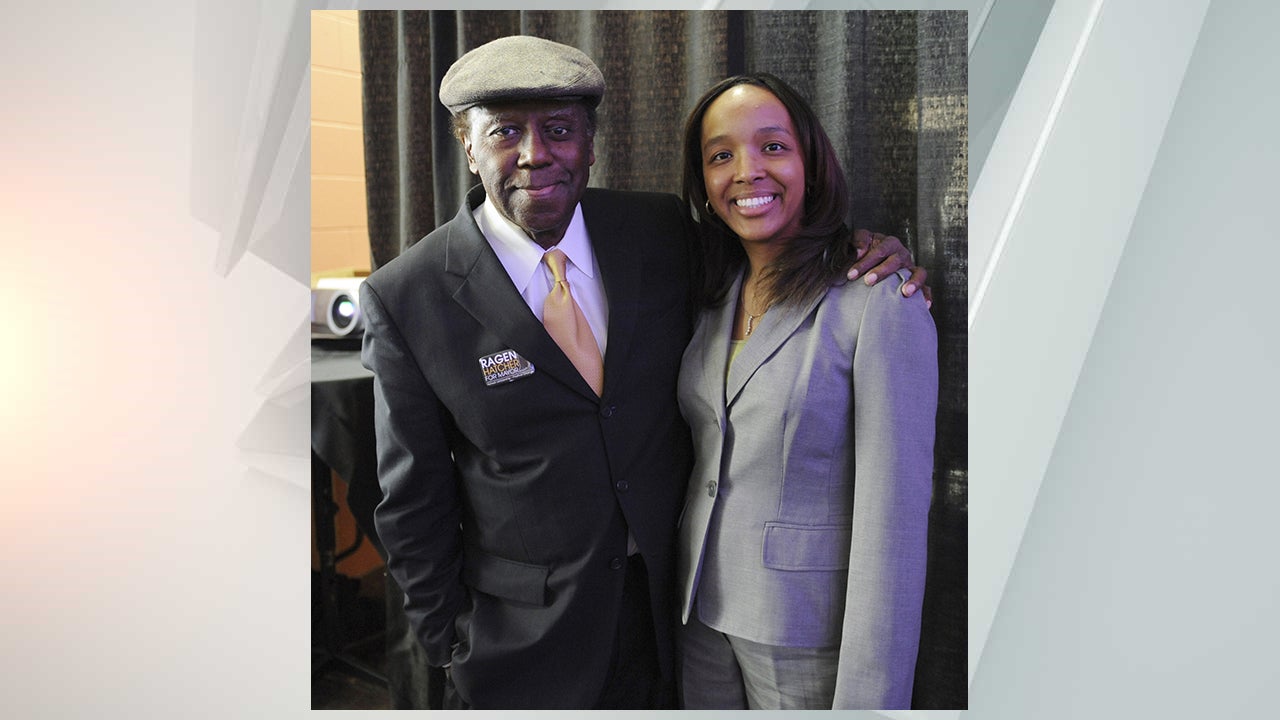 GARY, Ind. (AP) — The city of Gary has replaced Columbus Day with a holiday honoring its late Mayor Richard Hatcher.

He was just 34 when he overcame opposition from the local Democratic machine in a surprise 1967 victory. At the time, Gary was Indiana’s second-largest city.