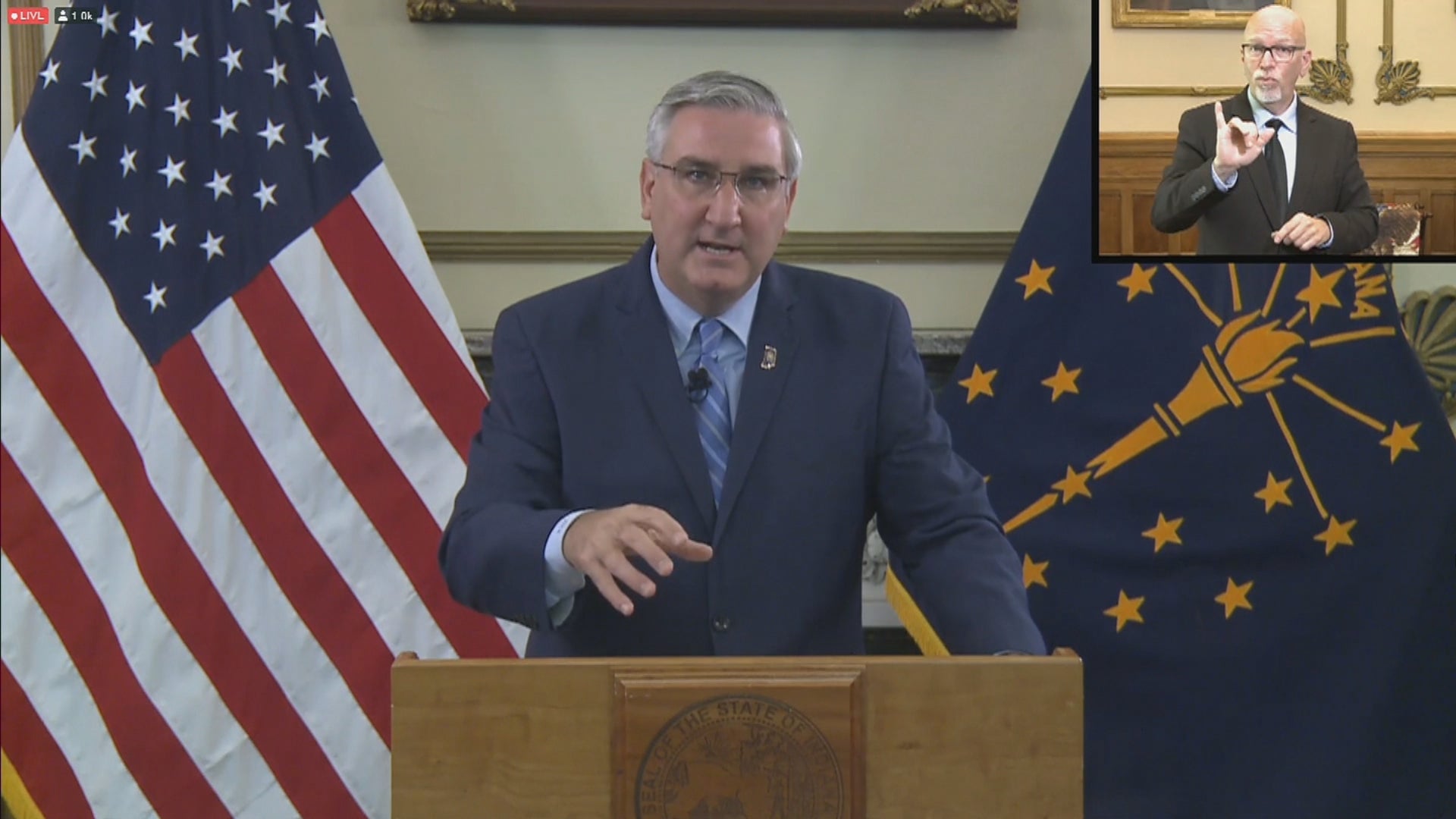 INDIANAPOLIS (WISH/AP) – Governor Eric Holcomb is directing flags across the state be flown at half-staff in honor of the victims in the Atlanta area shootings.

Flags should be flown at half-staff until sunset on March 22, per the governor’s office.

Robert Aaron Long, 21, has been charged with the killing of eight people at three massage parlors in the Atlanta metropolitan area on March 16. Six of the eight victims were women of Asian descent and authorities are investigating whether the killings were hate crimes.

The medical examiner performed autopsies on all four victims on March 17, saying all but Kim died Tuesday from gunshots to the head. She died from a gunshot to the chest.

The White House said President Joe Biden and Vice President Kamala Harris will meet with Asian American state legislators and other community leaders before Biden delivers remarks on the mass shooting during their trip to Atlanta.

Information from the Associated Press was used in this report.