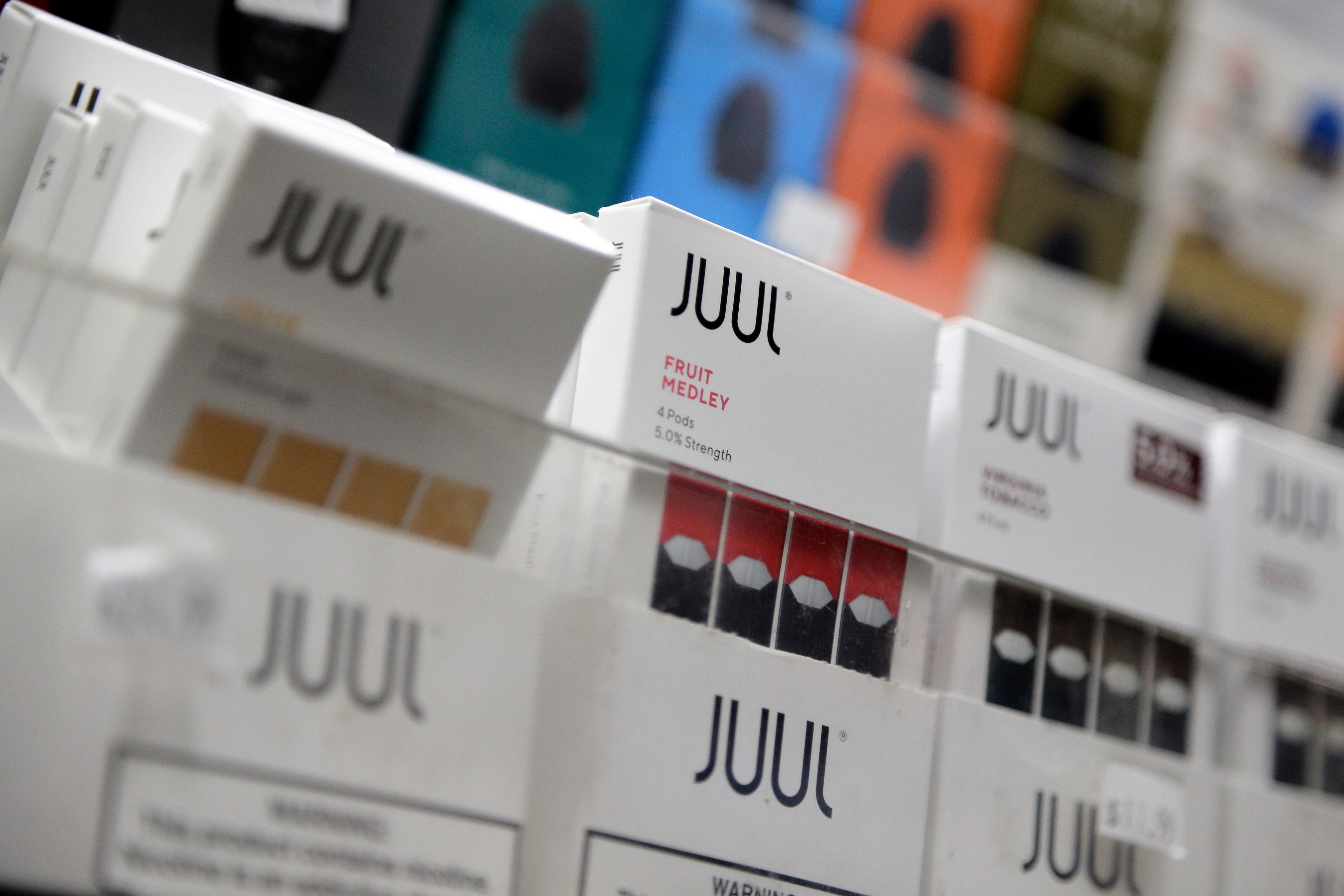 INDIANAPOLIS (AP) — Anti-smoking advocates are arguing against a proposal that would reduce Indiana’s new tax on electronic cigarettes before it even takes effect.

The proposal approved by the Republican-dominated state Senate last month would cut the 25% tax charged on cartridges such as Juul devices to 15%.

Health groups urged a House committee on Thursday to keep the 25% rate, saying they believed vaping devices should face taxes similar to cigarettes to discourage young people from using them.