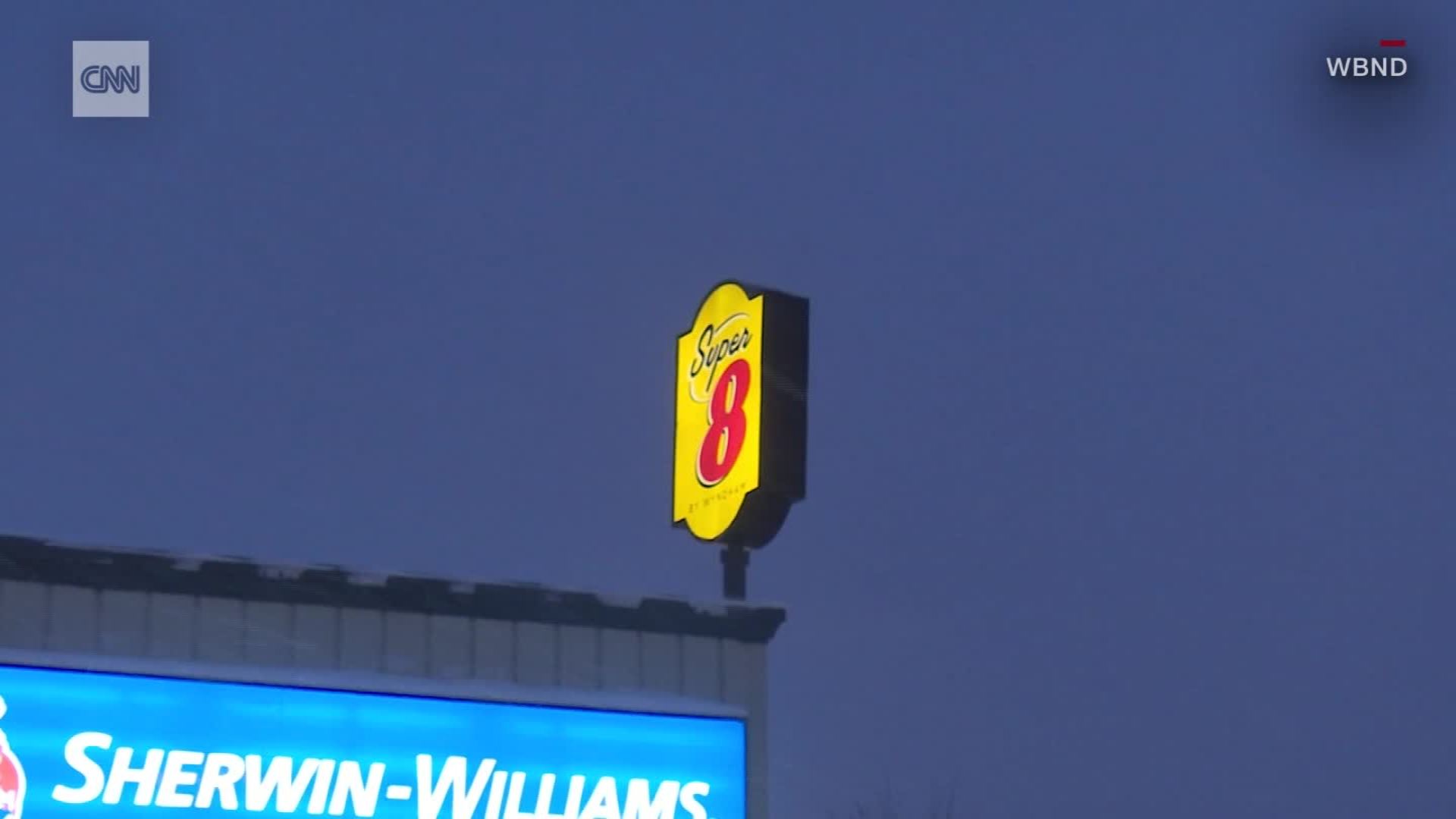 PLYMOUTH, Ind. (CNN) — Two Hmong men say they have been discriminated against out of fear of the novel coronavirus while looking for a hotel room in Indiana.

Kao Lor and his uncle Lee Lor were traveling through the state on their way to pick up a car when they stopped to get a room at a Super 8 Motel in the northern Indiana city of Plymouth.

After entering the hotel Kao Lor says an employee asked if he was Chinese. Lor began recording the encounter. In the video a man who later identified himself as an employee asks Lor if he is Chinese, and when Lor asks why he needs to know, the man responds, “Ever heard of the coronavirus?”

The back and forth continues between Lor and the man with the hotel employee later saying, “If you are from China, I need to know.”

When Lor asks why, the man said he has been told “anyone from China has be picked up and quarantined for two weeks.” The employee tells Lor it is company policy.

Eventually Lor and his uncle decided to try another hotel.

At the second hotel, a Days Inn, Lor began by recording the encounter and asking the hotel employee if Asians are not allowed to stay there. The man seems to acknowledge Asians are not being allowed.

Lor asks the man why and the man appears to say because of the virus.

CNN reached out to Dharmendra Patel, the owner of the Days Inn, and asked if the hotel was excluding Asians. Patel answers, “Uh no. That’s something we are dealing with the employee.”

When asked if the employee involved had been disciplined Patel says, “We have not suspended him but we have given him off for some time.”

Wyndham Hotels, which franchises both the Days Inn and Super 8 brands, released the following statement to CNN:

“We’re deeply troubled by these incidents as they’re not reflective of our values or our expectations of franchisees. While these locations are individually owned and operated, it’s important to note that the ‘corporate policy’ referenced in the video does not exist.

“Please know we’re treating this matter seriously and are addressing with the owners of both hotels. We’re also working to reach out to this guest to offer our sincere apologies and will be extending a gesture of goodwill to help make things right.”

The Hmongs are an Asian ethnic group. There were an estimated 299,000 Hmongs in the United States as of 2015, according to the Pew Research Center.