‘I own you now. I can make you do what I want’: Documents reveal disturbing details of Indiana parents selling daughter, 13, to man, 27 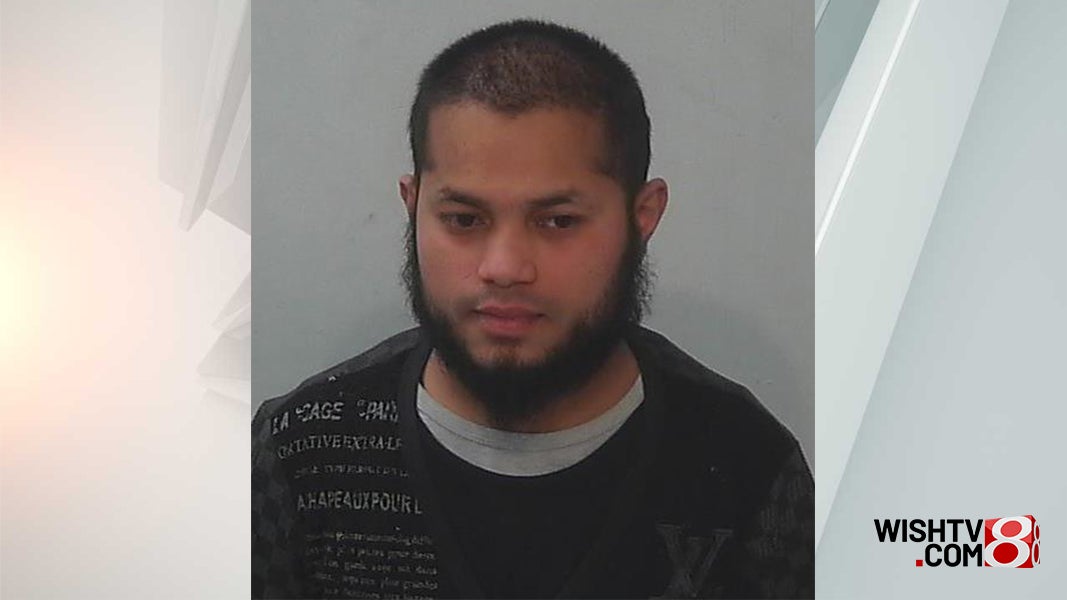 FORT WAYNE, Ind. (WISH) — Three people face charges after a 13-year-old girl was sold to a 27-year-old-man last year — and court documents have revealed the alarming details of the arrangement.

In December of 2020, officers with the Fort Wayne Police Department responded to reports of a minor being forced to marry an adult male. Upon arrival at the residence, officers observed what appeared to be a wedding celebration — police reported seeing food preparation and a sign that said “celebrating the marriage.”

Authorities also saw the victim wearing a dress, a veil and makeup.

The victim said that her parents, Se Dar Be and Sadid Mot, arranged for the marriage to take place against her will.

Two weeks prior to the celebration, the victim became engaged to Zee Kdee Ya and moved in with him. The victim also said that she had been sharing a room and bed with Ya.

According to the documents, Ya attempted to be intimate with the child on multiple occasions. The victim reported that when she refused his advances, he would quote the Bible and say “I own you now. I can make you do what I want.”

Police said that the victim’s parents told her that she was required to have sex with Ya because he was now her husband.

The victim said that she received a gold bracelet and necklace for the marriage, as well as $2,000 that was given to her parents.

According to the Department of Child Services, several of their employees warned Be and Mot on multiple occasions that marrying their daughter off was illegal.

Ya is charged with child solicitation and neglect of a dependent. His initial hearing is scheduled for Tuesday.

Be and Mot are charged with child selling and neglect of a dependent, and their initial hearings are scheduled for Monday.