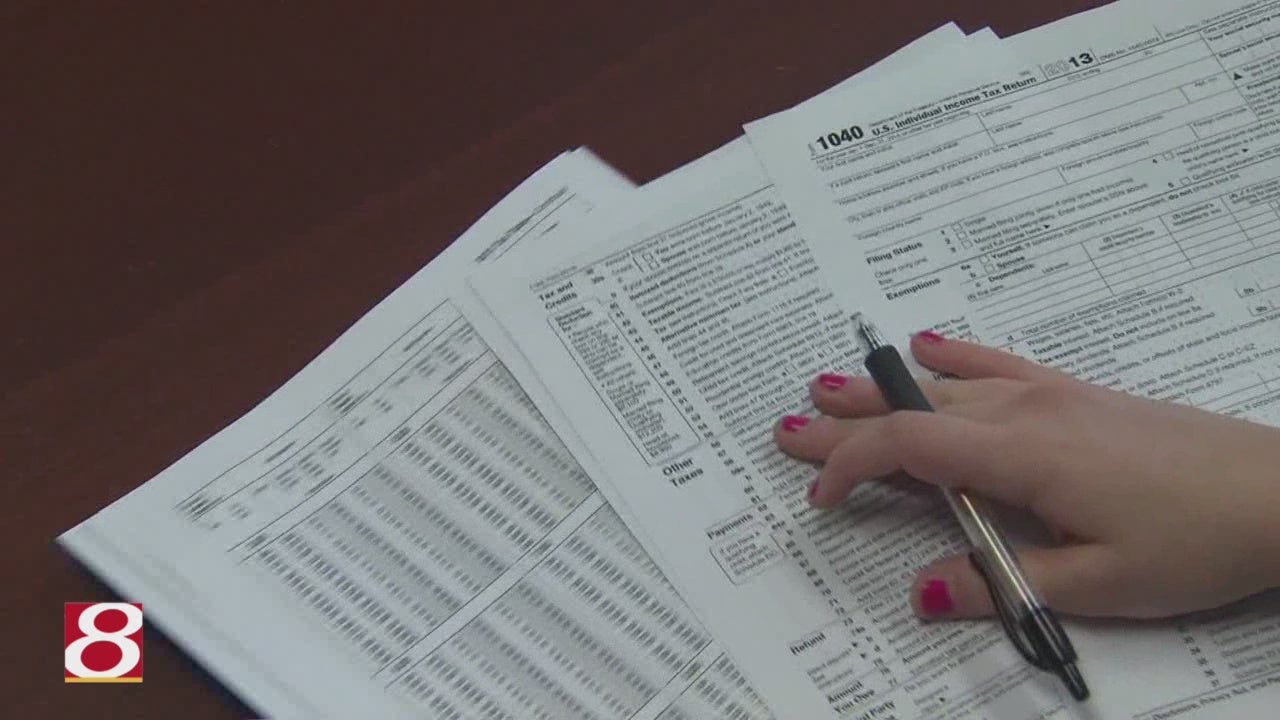 INDIANAPOLIS (WISH) – The April 15 tax deadline is quickly approaching, but this year tax identity fraud is at a record high.

Thursday, the Senate Finance Committee held a hearing on protecting taxpayers from schemes and scams during the 2015 tax filing season.

Committee Chair Senator Orrin, R-Utah, opened the hearing by saying, “The committee meets today to hear about growing criminal activity that is targeting taxpayers across the country. These criminal acts perpetrated by thieves hiding behind telephone lines and computers preying on honest taxpayers and robbing the Treasury of tens of billions of dollars every year. This must stop.”

“Tax refund fraud is one of the most lucrative platforms for criminals to monetize the value of stolen identity information. And the advent of the electronic filing and processing has only enhanced the ability of criminals to utilize economies of scale in filing large volumes of fraudulent returns at nominal costs,” Alley said. “In 2014, 12 percent of the total refund dollars that were requested from Indiana were found to be fraudulent.”

Last week, an Indianapolis woman filed a police report with the Indianapolis Metropolitan Police Department after she said someone attempted to claim taxes under her name. Recently, about 80 Ball State University employees claimed their identity was stolen.

Several of the university workers filed reports with the Muncie Police Department and the Delaware County Sheriff’s Office. In one report, the victim said he and his wife received in the mail a tax return debit card pre-loaded with $8,494.15. The victim said he had not filed his taxes and believed someone had done so without his consent using their Social Security numbers. Another police report showed a victim and his wife filed a joint tax return but it was rejected minutes later because someone had already used the couple’s information to file a fraudulent tax return. A third police report showed the victim, a Ball State University employee, checked the IRS website and found a fraudulent return had been filed using his name and Social Security number and a refund of $8,117 had been issued. That victim also said he saw one of his co-workers had been put on the fraudulent tax return with him.

The IRS provided these tips to people to prevent from becoming an identity theft victim: