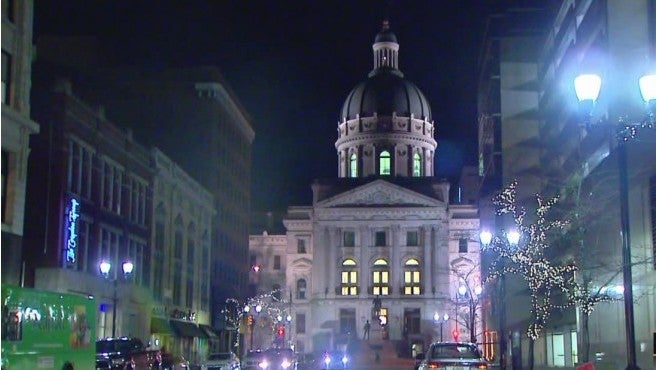 INDIANAPOLIS (WISH) – With start of the 2019 legislative session set for Thursday, we’re getting an idea of some of the bills that lawmakers hope make it to the governor’s desk.

If Democrat state Sen. Lonnie Randolph gets his way, your child’s teacher would get a tax break. He’s hoping to pass a bill that would raise the tax credit for teacher classroom supplies. Right now, public school educators can claim up to $100 worth of classroom supplies they pay for out of  their own pockets.

Randolph’s bill would boost that amount to $500 a year.

If approved, the bill would retroactively go into effect Jan. 1, 2019.

Smoking in a car with a child

If Republican state Sen. Jim Merritt‘s bill passes, you could be ticketed if you’re caught smoking in a vehicle with a child younger than 6 inside. If approved, that bill would become law July 1.

According to the bill, those entities would have to create an maintain a registry that would include a user’s name, date of birth and last four of their Social Security number. Right now, according to the State Department of Health, those agencies can’t collect personally identifiable info.

The bill would allow users to opt-out.

Right now, several counties around the state have needle exchange programs up and running. Other counties are thinking about adding them.