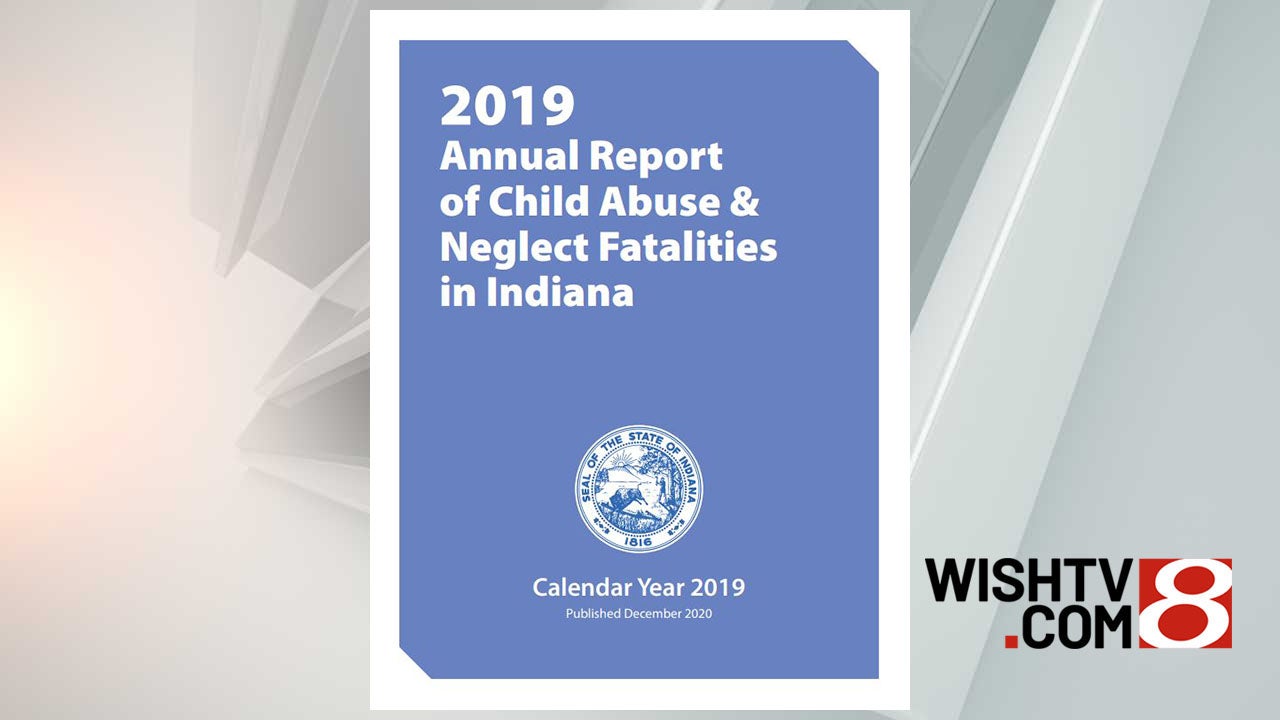 INDIANAPOLIS (WISH) — Indiana Department of Child Services on Thursday reported a big increase in the number of child fatalities it investigated in 2019.

The state government agency investigated 276 child fatalities in 2019, an increase of 242 over 2018, the department said in its 2019 annual report.

More than 20% of the 2019 deaths were a direct result of “caregiver maltreatment,” and 18 were due to abuse while 43 were due to neglect, according to a summary of the report.

The report also said 12 of the 61 fatalities involved prior cases filed with Child Services.