Indiana could receive up to $507 million in opioid settlement 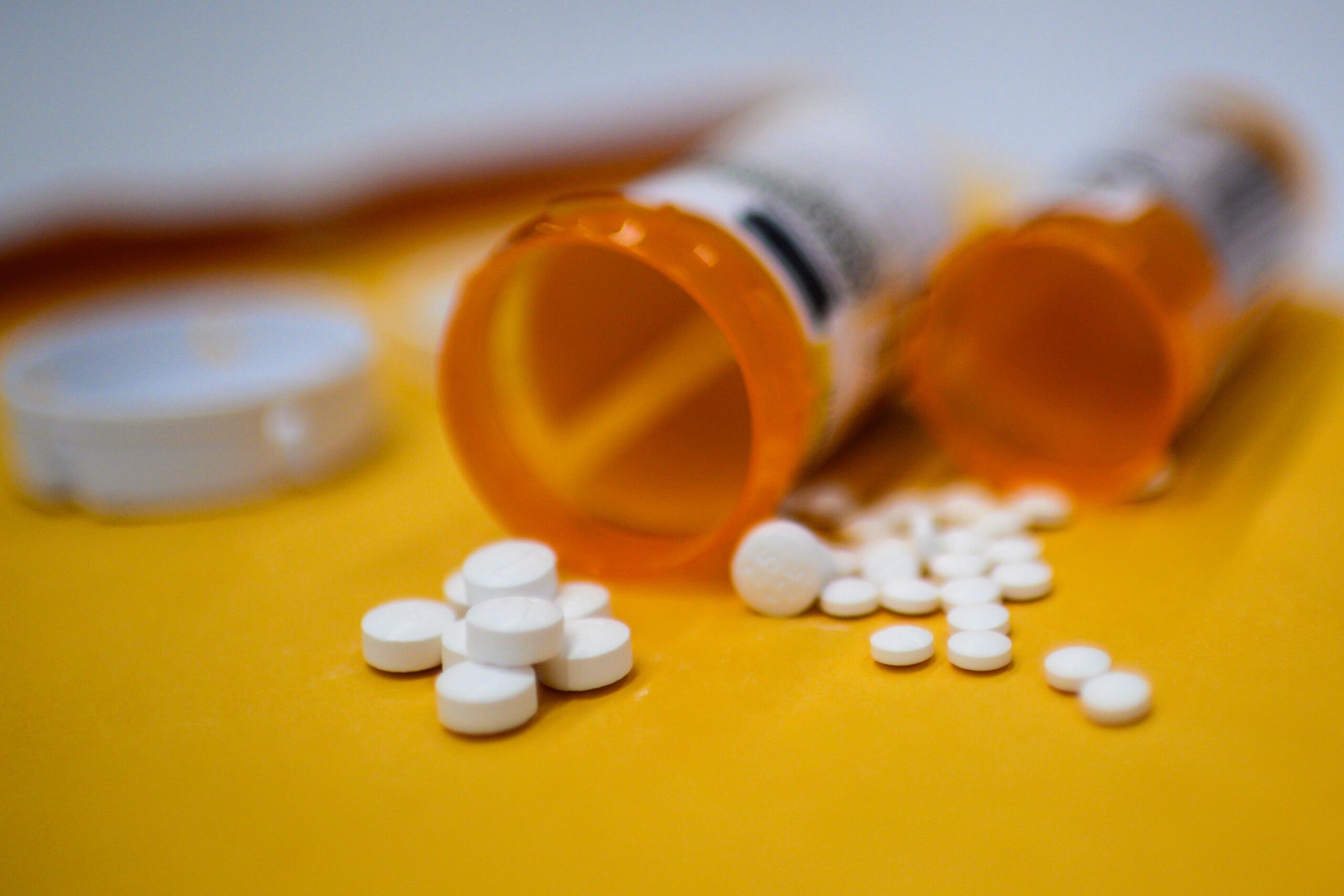 This illustration image shows tablets of opioid painkiller Oxycodon delivered on medical prescription taken on September 18, 2019 in Washington,DC. - Millions of Americans sank into addiction after using potent opioid painkillers that the companies churned out and doctors freely prescribed over the past two decades. Well over 400,000 people died of opioid overdoses in that period, while the companies involved raked in billions of dollars in profits. And while the flood of prescription opioids into the black market has now been curtailed, addicts are turning to heroin and highly potent fentanyl to compensate, where the risk of overdose and death is even higher. (Photo by Eric BARADAT / AFP) (Photo credit should read ERIC BARADAT/AFP/Getty Images)
by: Josh Doering
Posted: Jul 21, 2021 / 07:25 PM EST / Updated: Jul 21, 2021 / 07:26 PM EST

INDIANAPOLIS (WISH) — Indiana could receive up to $507 million as part of a $26 billion opioid settlement with Cardinal Health, McKesson, AmerisourceBergen and Johnson & Johnson.

States have 30 days to approve the agreements, which Indiana Attorney General Todd Rokita said in a news release on Wednesday he expects the state to do. Local governments in participating states will then have additional time to join.

The total amount of money participating states will receive is dependent upon the number of governments who sign on.

The Associated Press reported Wednesday there are provisions in place to make sure the money from the settlement goes toward opioid treatment and prevention as intended.