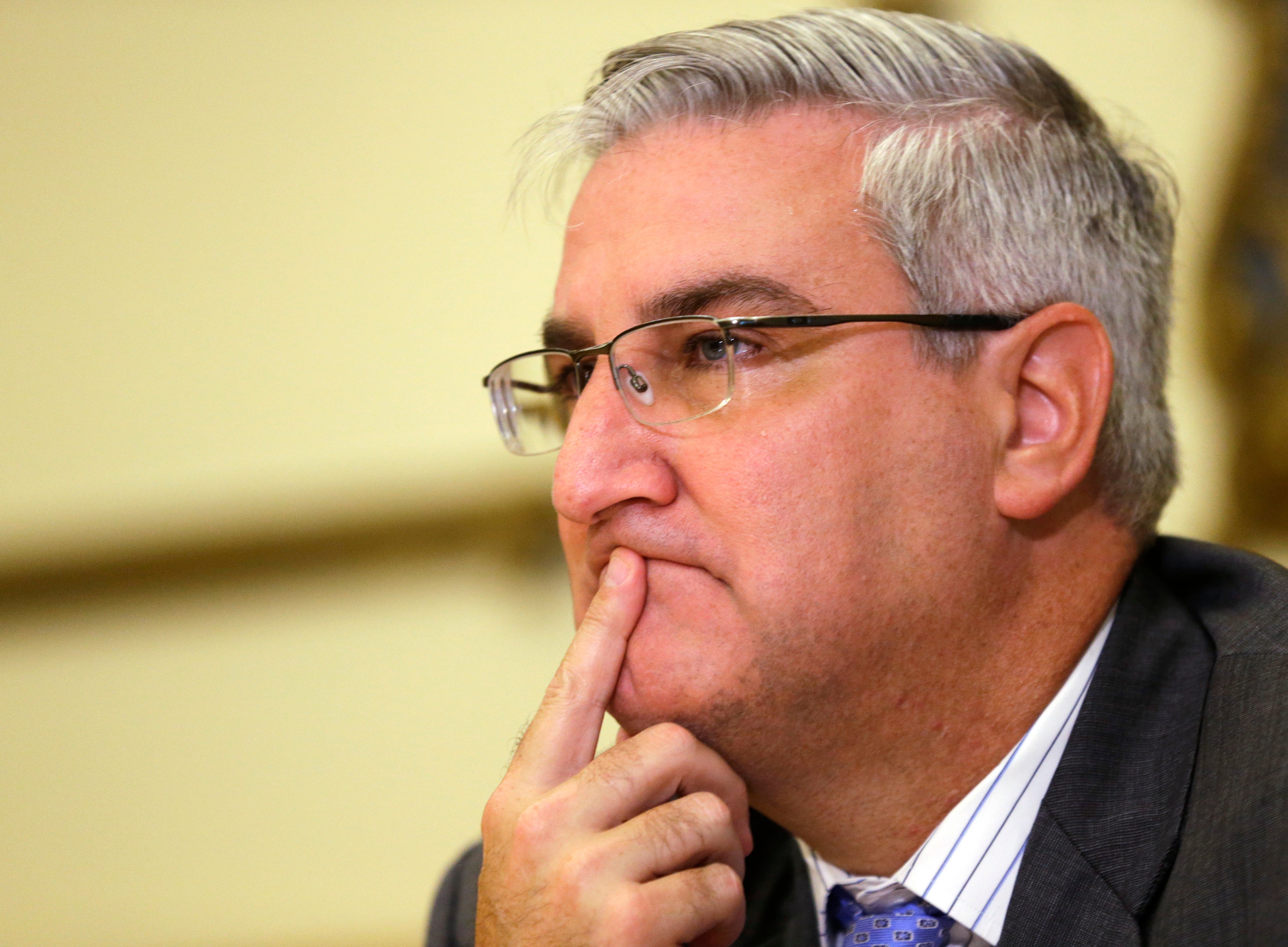 INDIANAPOLIS (AP) – Indiana Gov. Eric Holcomb is going on a trade mission to India next week.

The Republican will be joined by Indiana’s first lady Janet Holcomb and Indiana Secretary of Commerce Jim Schellinger. They are visiting Delhi, Bangalore, Mysore and Pune.

The goal of the trip is to meet with government officials and prospective businesses that may be interested in establishing a presence in Indiana.

Holcomb will also meet with Infosys executives. The India-based outsourcing giant is set to open offices in Indianapolis that are projected to create thousands of jobs.

Holcomb’s trip was announced in a news release Wednesday. It will be his third international trade mission since taking office in January.