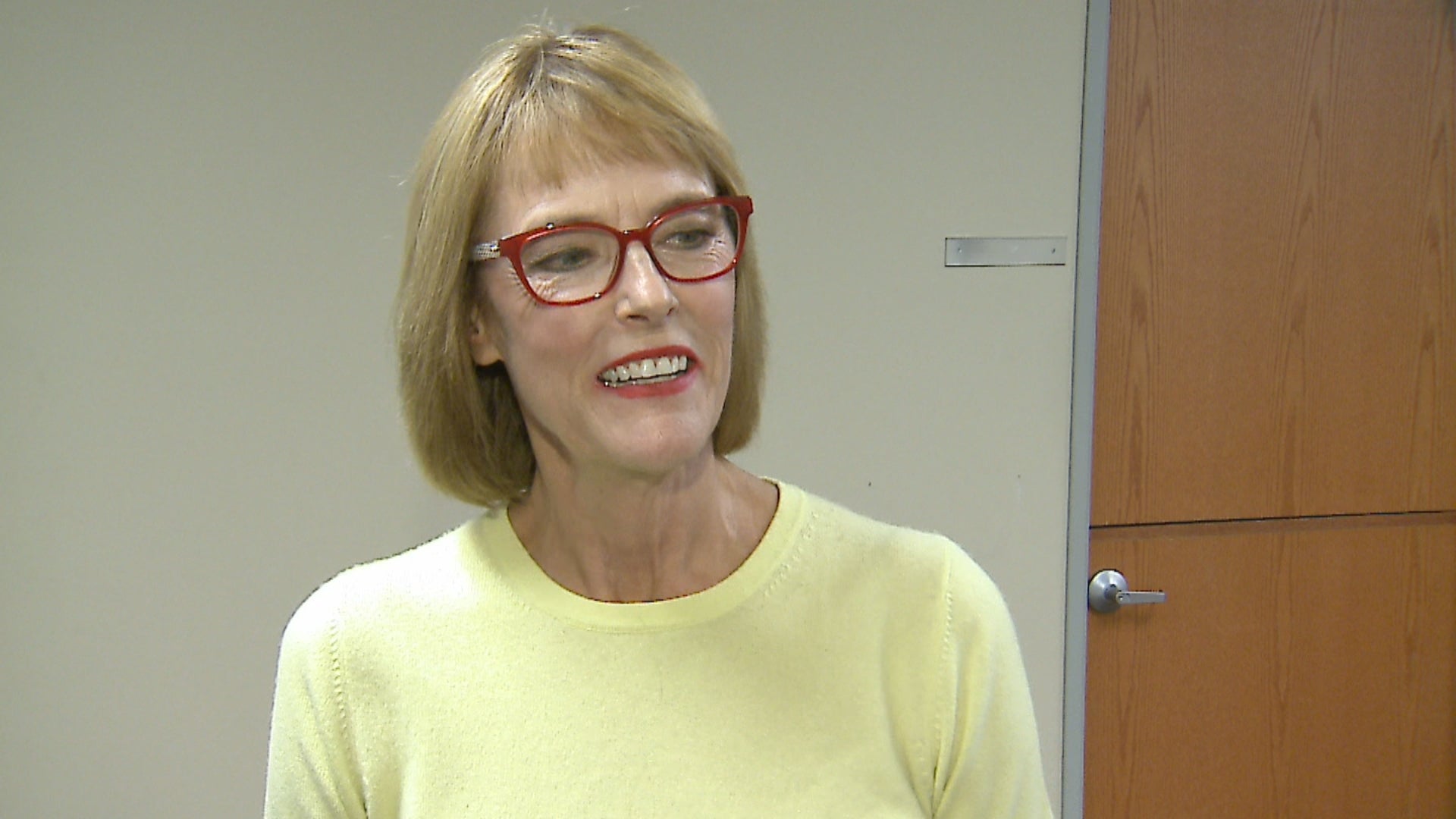 INDIANAPOLIS (WISH) — As the investigation into Indiana’s attorney general moves forward, there are new calls for his resignation.

She made it quite clear about  how she feels about the accusations against Hill and what should happen next.

Thursday, Gov. Eric Holcomb in a statement called for Attorney General Hill to resign from his office amid allegations of inappropriately touching four women.

Since then, no one from the upper reaches of Indiana’s Government has gone on-camera to talk about the allegations until now.

Tuesday, we asked Lt. Crouch point-blank if she thinks Hill should resign.

“I formally and fully support the Governor’s statement that calls for Attorney General Curtis Hill to resign,” she said Tuesday.

Marion County’s Prosecutor announced he’s asking for a special prosecutor to investigate to avoid a conflict-of-interest.

It was an investigation Republican US Senator Todd Young said needs to happen.

“Charges need to be filed if in fact they confirm all the reporting that legislative investigation have indicated,” said Young.

Republican US Senate Candidate Mike Braun sent a statement Tuesday about Hill saying, “The allegations against Attorney General Hill are troubling and serious. I support the Governor and bipartisan leadership’s calls for his resignation. And I support this being referred to the Inspector General for a full investigation.”

About the Hill situation, US Senator Joe Donnelly reiterated his statement. “My first and foremost concern has been for the women who are the victims of this outrageous conduct. I had hoped that Attorney General Hill would have used the holiday as an opportunity to take a second look at his situation and do the right thing. That has not occurred. It’s time for Attorney General Hill to resign immediately.”

It’s also important for you to note that the Office of the Inspector General is already conducting its own investigation into the allegations.