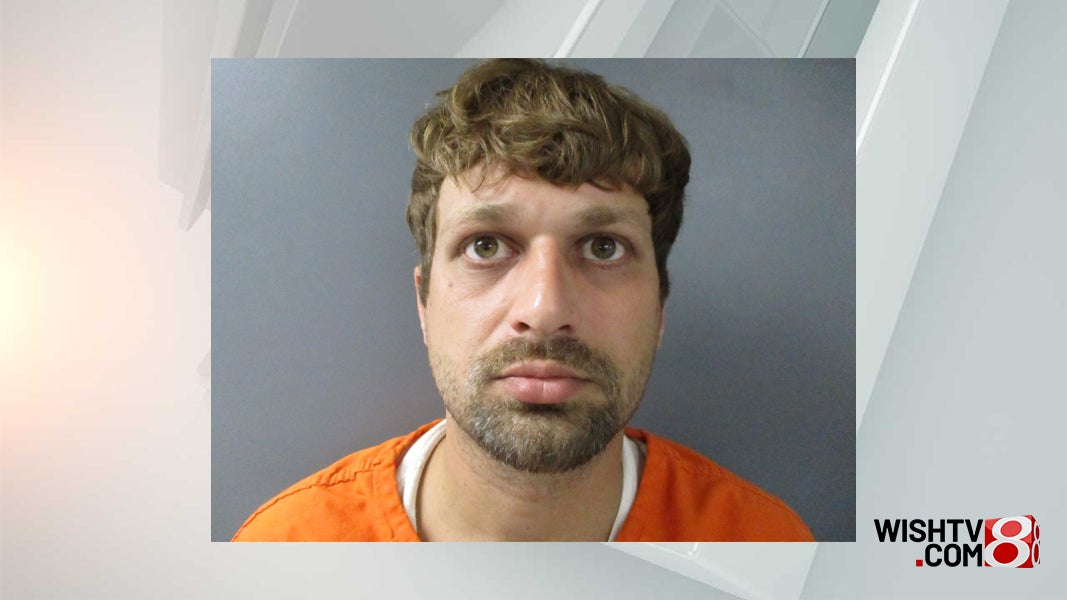 ROCKPORT, Ind. (WISH) — A southern Indiana man has been sentenced to 210 years in prison for the sexual exploitation of two young victims. Investigators said he created hundreds of pictures and videos that he shared online.

Trent Walker, 36, was charged in 2019 after an “off and on” romantic partner thought he was cheating on her and went through his phone while he slept and discovered pictures involving a young child. She, along with Walker’s ex-wife, told police he had been molesting a child. Police raided Walker’s home in Rockport in August 2019.

One of the victims was abused for years, with a judge saying the abuse could be described as torture during sentencing. A second victim was abused over the course of several months.

“The vile conduct that Walker inflicted on his victims is reprehensible and will impact these children for the rest of their lives,” U.S. Attorney Zachary A. Myers said in a statement. “This sentence ensures that Trent Walker will never have another opportunity to victimize another child and hopefully bring some peace to his victims.”

Investigators also discovered that Walker moderated an online group for the purposes of psychologically, physically and sexually abusing young children, including infants. Walker would encourage users to share content and teach them how to conceal their identities online.

“The defendant’s repeated sadistic abuse clearly demonstrates he cannot be allowed to be free in the community,” FBI Indianapolis Acting Special Agent in Charge Robert Middleton said in a statement. 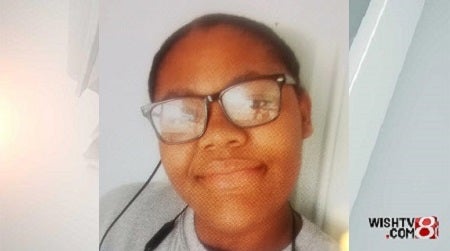