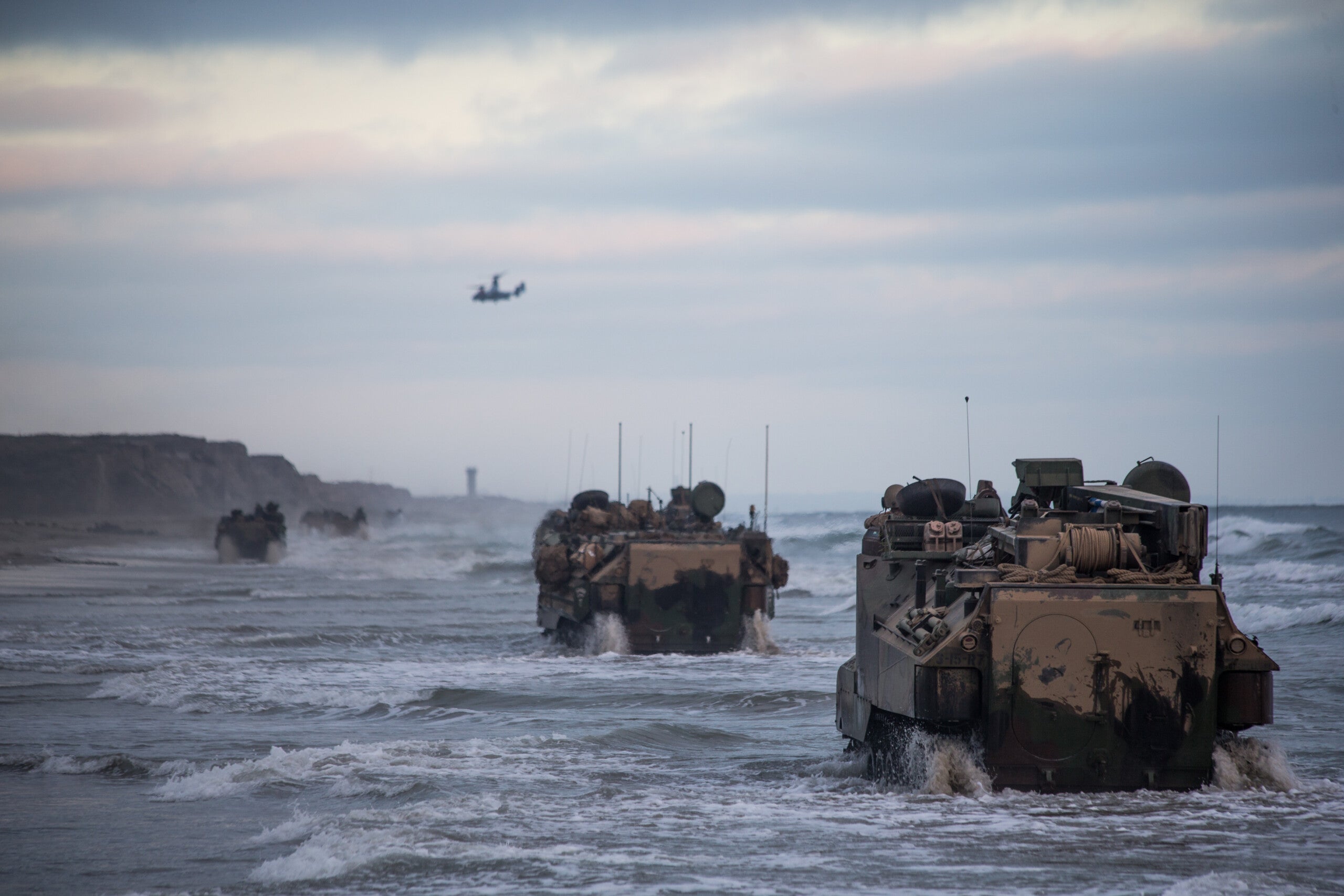 (WISH/AP) — An Indiana man serving in the Marine Corps is recovering at a hospital after he survived a deadly sea tank crash in California on Thursday.

Dallas Truxal, 22, of Veedersburg, was one of the 15 Marines and one Navy sailor aboard an amphibious assault vehicle that sank off the Southern California coast during a training exercise.

A recovery effort in search of eight troops that remained missing was called off Sunday.

The Marines said they had called off the search that started late Thursday afternoon when the amphibious assault vehicle sank. Eight Marines were rescued, but one later died and two are in critical condition.

The 26-ton, tank-like craft took on water and quickly sank in hundreds of feet of water — too deep for divers — making it difficult to reach.

Catrina Parsons-Tomamichel confirmed to News 8 that her nephew, Dallas Truxal, was recovering at a hospital. She said Truxal joined the Marines in January 2018.

“He’s a patriot and loves our country and his Marine brothers and sisters,” she said.