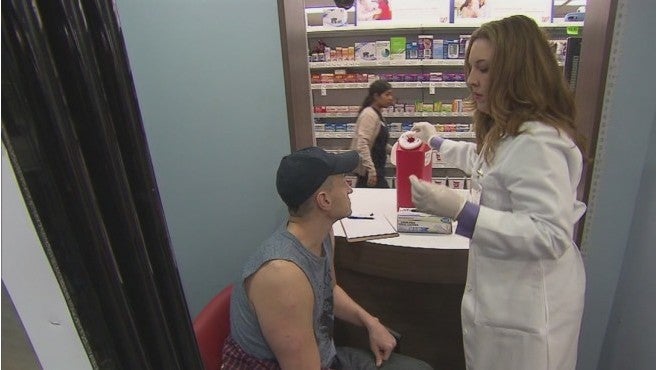 INDIANAPOLIS (WANE) – A third person has died of the flu in Indiana this season.

A weekly influenza report issued Friday by the Indiana State Department of Health shows three flu-associated deaths have been reported for the 2018-2019 season.

The department has not released details about the person who died or where the death happened.

According to the report, two of the people who died were older than 65. A third person was from age 50-64.