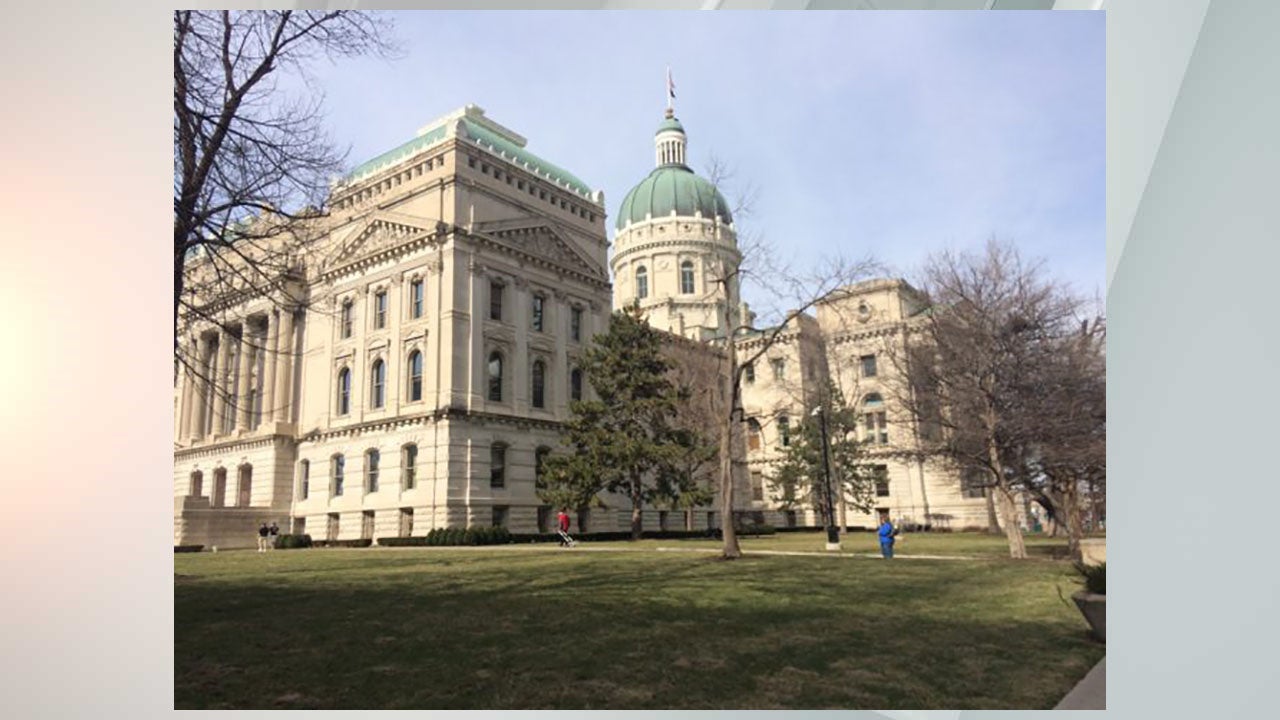 INDIANAPOLIS (WISH) — An Indiana Senate committee voted 7-5 on Tuesday to advance a bill banning most abortion procedures in the state.

The measure, Senate Bill 1, will now go to the full Senate.

The committee added the following amendments:

The committee defeated amendments including one that would allow abortion by telemedicine and another that would grant child support and tax deductions for fetuses.

More amendments are likely at Thursday’s hearing in the full Senate.