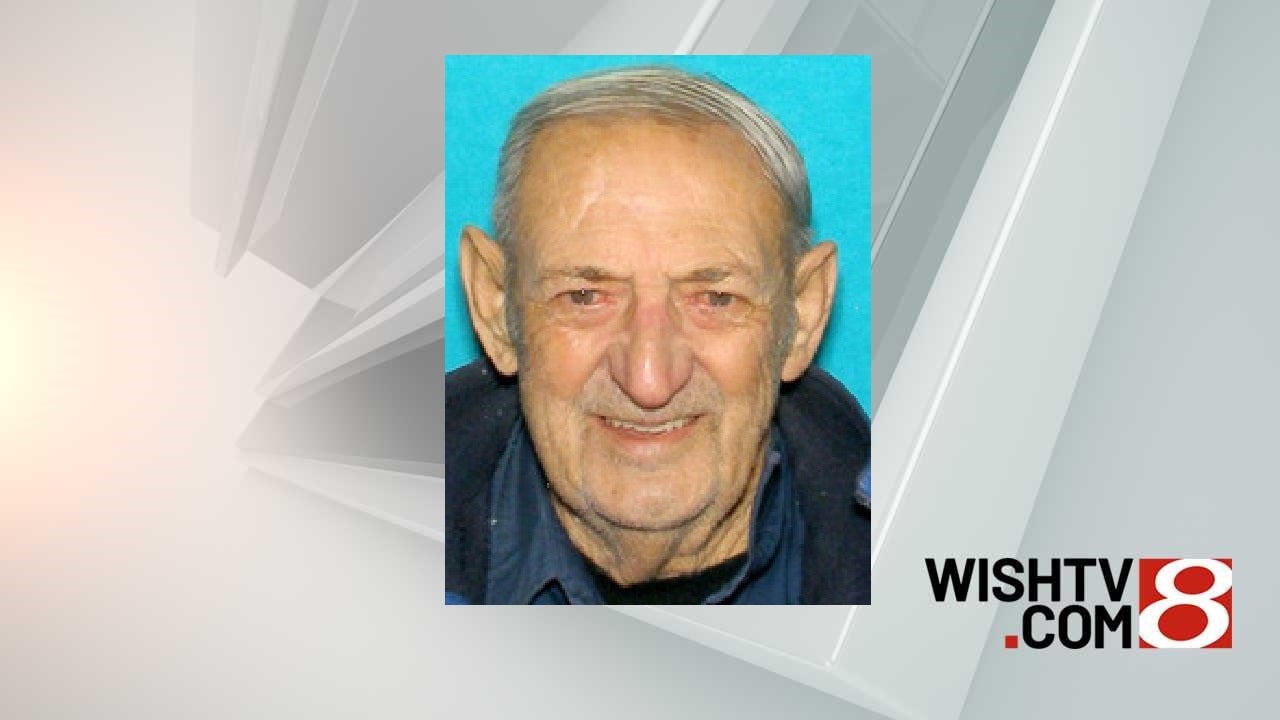 FORT WAYNE, Ind. (WISH) — An Indiana Silver Alert has been issued for an 83-year-old from northeast Indiana.

Franklin Ellsworth Dutt was last seen at 6:30 p.m. Thursday in Fort Wayne. He is believed to be in extreme danger and may require medical assistance.

Anyone with information on Dutt’s whereabouts was asked to call the Fort Wayne Police Department at 260-427-1213 or 911.