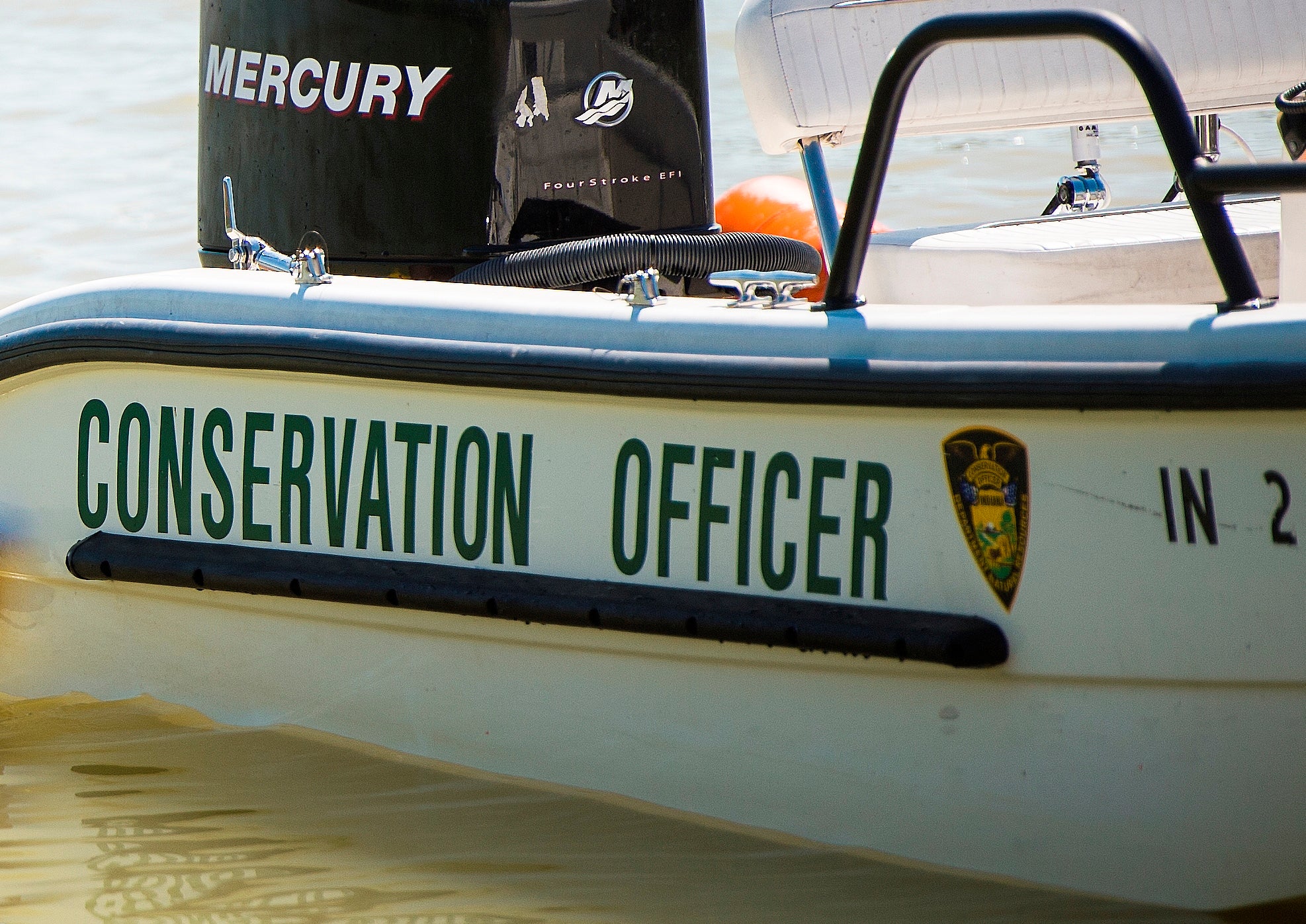 INDIANAPOLIS (WISH) — The Indiana Department of Natural Resources found an Indianapolis man dead Monday in Monroe Lake after he went missing Sunday afternoon, according to the DNR.

At 2 p.m. Sunday, 34-year-old David Alejendor Mora-Segura went boating with his friends when he disappeared beneath the surface of the water. At 2:44 p.m. Monday, his body was found 20 feet under water near where he was last seen.

According to DNR, Mora-Segura was wearing some sort of flotation device, but slipped out of it when he entered the water.

The Indiana Conservation Officer divers began the search for Mora-Segura until it got dark Sunday and resumed this Monday morning where they later found his body, according to a press release.

An autopsy will determine the exact cause of death.