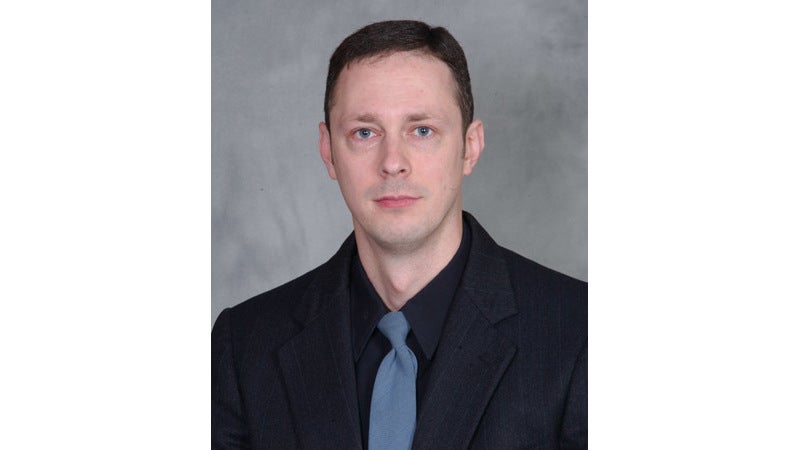 According to the St. Joseph County Prosecutor’s Office, off-duty ISP Trooper Matt Makowski was shot just after 11 p.m. Thursday night in his home in the 10000 block of Conover Drive.

His son has been detained on a preliminary charge of attempted murder.

Investigators say he was shot one time in his lower extremities.

His condition is described as “semi-stable” following surgery at a hospital.