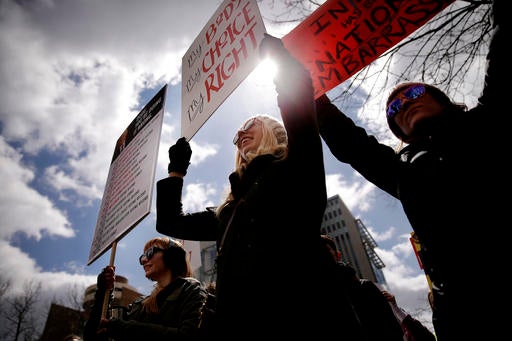 INDIANAPOLIS (WISH) – New abortion restrictions in Indiana will not take effect on Friday.

It would have been the most restrictive abortion law in the country. Among other things, it prohibits abortion if the mother’s decision is based on the race, sex or disability of the fetus.

In the ruling, Judge Pratt said the law goes against the Supreme Court decision in Roe vs. Wade that protects a woman’s right to choose.

“Happy Independence Day to the women of the state of Indiana,” she said. “We get to celebrate our freedoms.”

“This is a case where the state of Indiana said we don’t care what the Supreme Court says, you cannot get an abortion if you get it for this reason,” said ACLU attorney Ken Falk. “That is unprecedented.”

Mike Pence responded through a spokeswoman who said the governor remains steadfast in his support of the unborn, especially those with disabilities.

She did not indicate whether the state would appeal the ruling.

Democrat John Gregg sought to make the ruling a campaign issue. He said the abortion law was “more about Mike Pence’s personal ideology than science, medicine or common sense.” And he pointed out that he is pro-life.

The Attorney General indicated that the decision hasn’t been made but this is a preliminary injunction so a lawsuit challenging the law will continue. Judge Pratt is still the presiding judge.