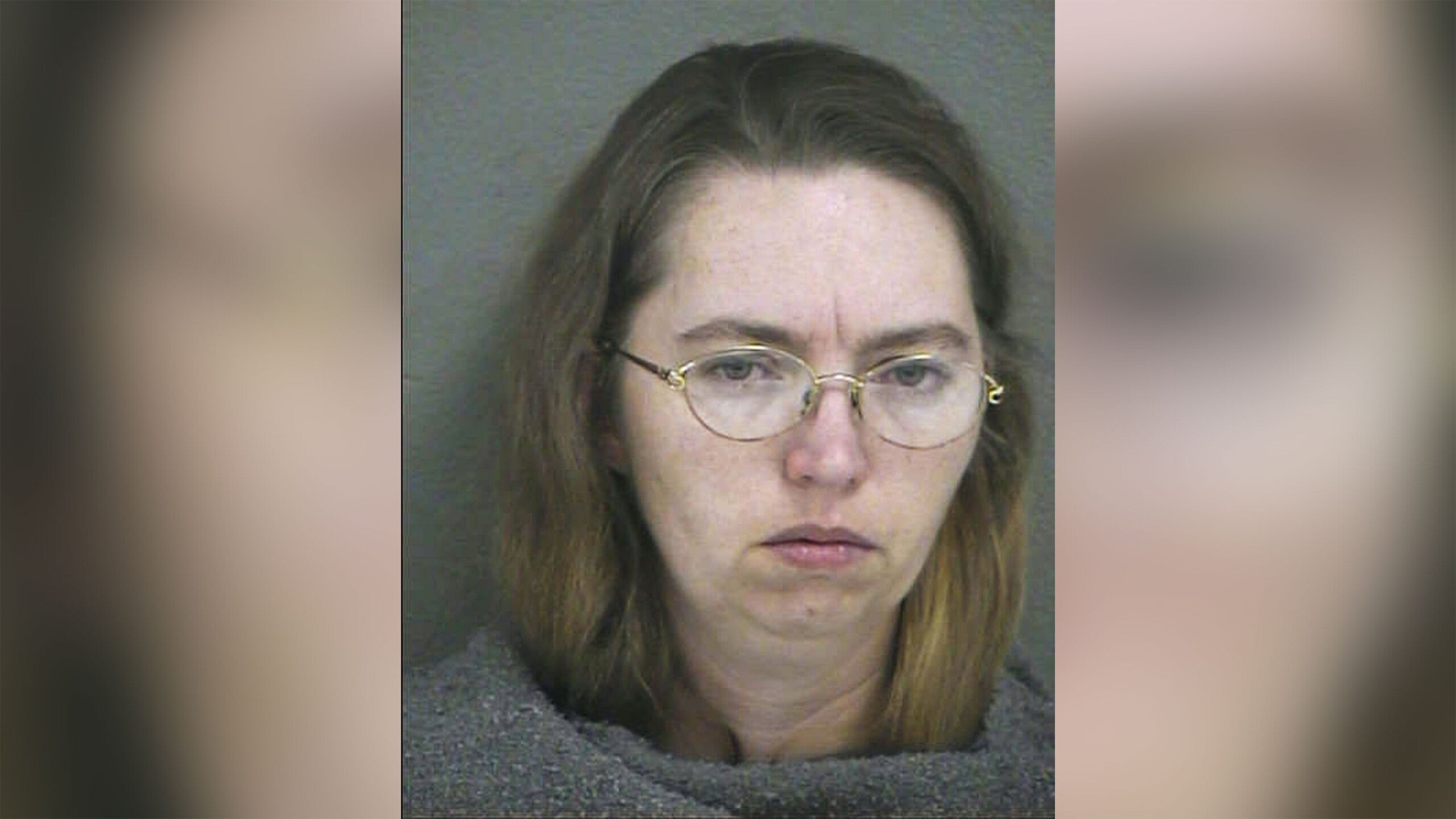 In this handout photo provided by the Wyandotte County Sheriff's Department, Lisa Montgomery appears in a booking photo released Dec. 20, 2004, in Kansas City, Kansas. Montgomery, of Melvern, Kansas, is accused of murdering the pregnant Bobbie Jo Stinnett, cutting the fetus from her body, and claiming the live baby as her own. (Photo by Wyandotte County Sheriff's Department via Getty Images)
by: MICHAEL BALSAMO, Associated Press
Posted: Nov 19, 2020 / 04:22 PM EST / Updated: Nov 19, 2020 / 08:53 PM EST

WASHINGTON (AP) — A federal judge is temporarily blocking the federal government’s plan to execute the first female death row inmate in almost six decades after her attorneys contracted the coronavirus visiting her in prison.

The order, handed down Thursday by U.S. District Judge Randolph Moss in Washington, prohibits the federal Bureau of Prisons from carrying out Lisa Montgomery’s execution before the end of the year. She was scheduled to be put to death on Dec. 8 at the federal prison complex in Terre Haute, Indiana.

Montgomery’s attorneys had sought to delay the execution in order to file a clemency petition on her behalf. The lawyers, Kelley Henry and Amy Harwell, who are based in Nashville, Tennessee, tested positive for COVID-19 after they flew to visit her at a Texas prison last month. In court papers, they said each roundtrip visit from Nashville involved two flights, hotel stays and interaction with airline and hotel staff, as well as prison employees.

Montgomery’s legal team has argued that their client suffers from serious mental illnesses and can’t assist in filing her own clemency petition, in part because all of her clothes have been taken away and she’s been left only with a “sheet of paper and a single crayon” in her cell, attorney Sandra Babcock said in court this week.

Both Henry and Harwell have serious symptoms from the virus and are “functionally incapacitated” and thus unable to help file a clemency petition, Babcock said. Another attorney couldn’t be assigned to file one because Montgomery’s mental status has deteriorated since the Justice Department scheduled her execution last month and she doesn’t trust many lawyers, but Henry and Harwell have worked with her for years and have gained her trust, Babcock argued.

In his ruling, Moss said that if the execution moves forward as scheduled, Montgomery would “lose her statutory right to meaningful representation by counsel in the clemency process.” He said the lawyers should file a clemency petition by Dec. 24 or bring on other lawyers to assist.

Babcock hailed the ruling as “a meaningful opportunity to prepare and present a clemency application after her attorneys recover from COVID.”

“Mrs. Montgomery’s case presents compelling grounds for clemency, including her history as a victim of gang rape, incest, and child sex trafficking, as well as her severe mental illness. She will now have the opportunity to present this evidence to the President with a request that he commute her sentence to life imprisonment,” she said.

Montgomery was convicted of killing 23-year-old Bobbie Jo Stinnett in the northwest Missouri town of Skidmore in December 2004, using a rope to strangle Stinnett, who was eight months pregnant, and then using a kitchen knife to cut the baby girl from the womb, authorities said.

Prosecutors said Montgomery removed the baby from Stinnett’s body, took the child with her, and attempted to pass the girl off as her own. 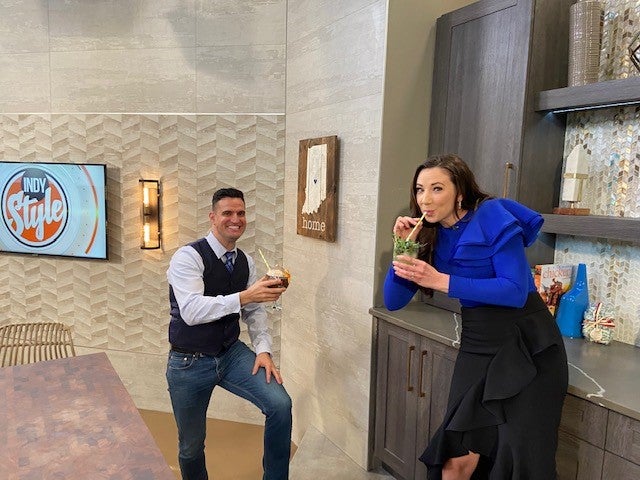 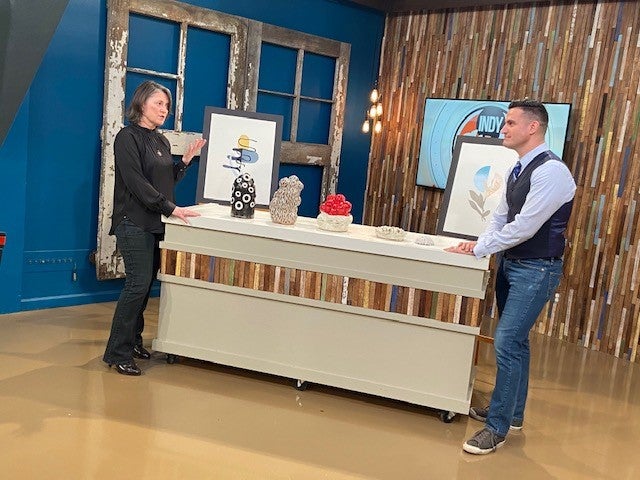