Judge: Indiana must list both moms for children of lesbians 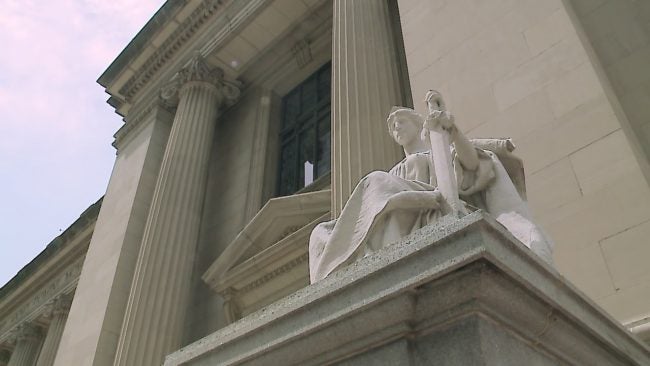 INDIANAPOLIS (AP) – Indiana must list both spouses in lesbian marriages as parents on their children’s birth certificates, a federal judge ruled Thursday, saying the state must end what she called a “discriminatory” practice of listing only the birth mother.

U.S. District Judge Tanya Walton Pratt granted summary judgment in favor of eight lesbian couples who sued the Indiana health commissioner, Dr. Jerome Adams, whose agency overseas birth certificates and county health departments. The couples argued that state law wrongly forces a spouse who did not give birth to go through a costly adoption process to be legally recognized as the child’s parent.

Pratt said the state’s practice violated the equal protection and due process clauses of the U.S. Constitution’s 14th Amendment.

Similar cases have led to lawsuits in several other states. Both women spouses can now be listed on birth certificates in Iowa, Kansas and Utah, while lawsuits are pending in states including Wisconsin and North Carolina, said Jonathan Adams, a spokesman for Lambda Legal, which fights for the rights of lesbian, gay, bisexual and transgender people.

During oral arguments in April, the state’s lawyers maintained Indiana law is fair by allowing parental rights through either a biological relationship or an adoption. They said such a significant revision of state law to create marriage to a child’s mother as a third source of parental rights should be done only through the Legislature and not imposed by a court.

The Indiana Attorney General’s Office, which represented the state, has not yet determined whether it will appeal or seek to have the ruling put on hold, spokesman Bryan Corbin said.

Jeni O’Malley, a spokeswoman for the Indiana State Department of Health, said Thursday that the agency “abides by the law and will continue to do so.”

An attorney for the couples, Karen Celestino-Horseman, said the ruling “obviously buttresses our contention that this shouldn’t have been something that was litigated in the first place.”

“These families are now put on the same level as opposite-sex couples,” she said.

Under the law Pratt ruled against, children who had same-sex parents were viewed as “nothing more than a stepchild” of the parent not listed on a birth certificate, Celestino-Horseman said.

“Now these children will be able to claim the benefit of having both parents,” she said.

Pratt also granted a motion to dismiss four local health departments – in Bartholomew, Marion, Tippecanoe and Vigo counties – as defendants in the lawsuit.