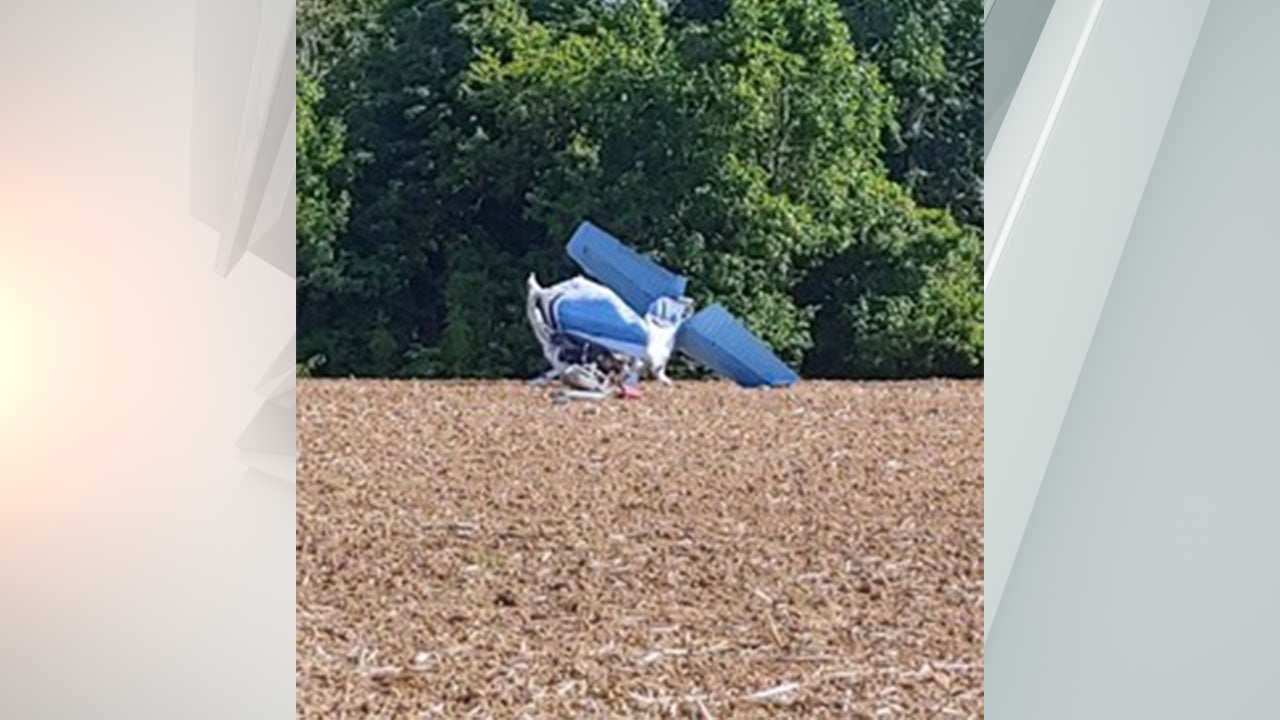 Police say Joshua Warren, 30, of Louisville, Ky., was killed when the single-engine plane he was piloting crashed into a field near New Washington, Ind.

A motorist called police Saturday around 3:30 p.m. to report what appeared to be plane wreckage in a field off Flint Ridge Road in Clark County. That’s near New Washington. Clark County deputies responded to the scene and confirmed the wreckage was a plane.

Warren was pronounced dead at the scene. He was the sole occupant of the aircraft.

A preliminary investigation shows a Cessna Skyhawk C172 single-engine plane took off from Bowman Field in Louisville Saturday just after 3 p.m. Investigators believe the plane went down around 3:23 p.m. near New Washington.

A cause for the crash has yet to be determined.

Investigators from the Federal Aviation Administration and the National Transportation Safety Board will also investigate the crash.