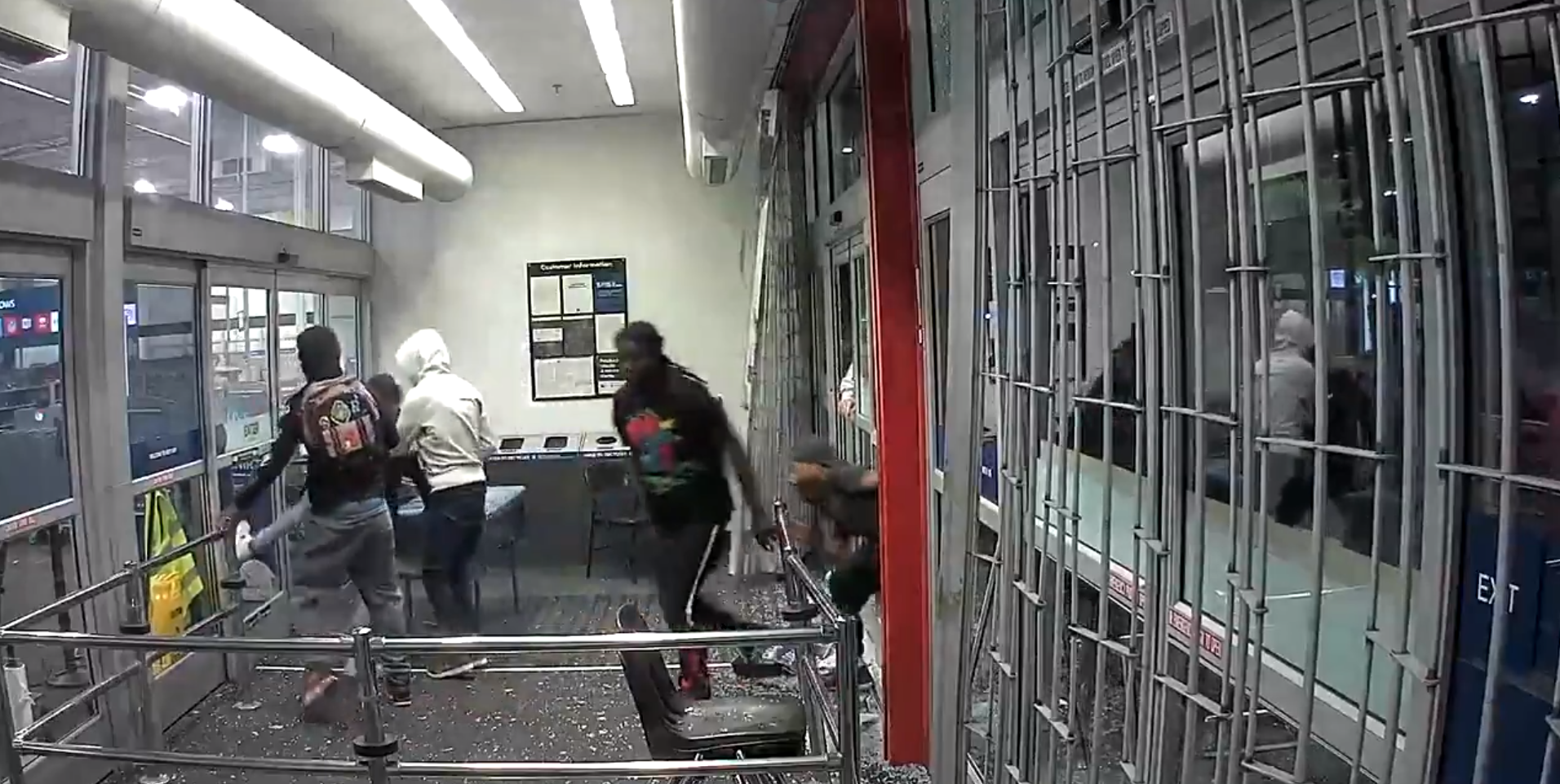 LAFAYETTE, Ind. (WISH) — Lafayette police are asking for the public’s help to find people seen in multiple videos burglarizing businesses in the city.

The department on Monday released several videos on Twitter showing people burglarizing the stores on June 1, one of the nights protesters marched through parts of the city following the death of George Floyd in Minneapolis police custody.

The businesses that were burglarized include a Walmart and a Best Buy.

The department encourages anyone with information to call them at 765-807-1200, or to share videos, pictures or other evidence to share them in the department’s evidence submission portal.