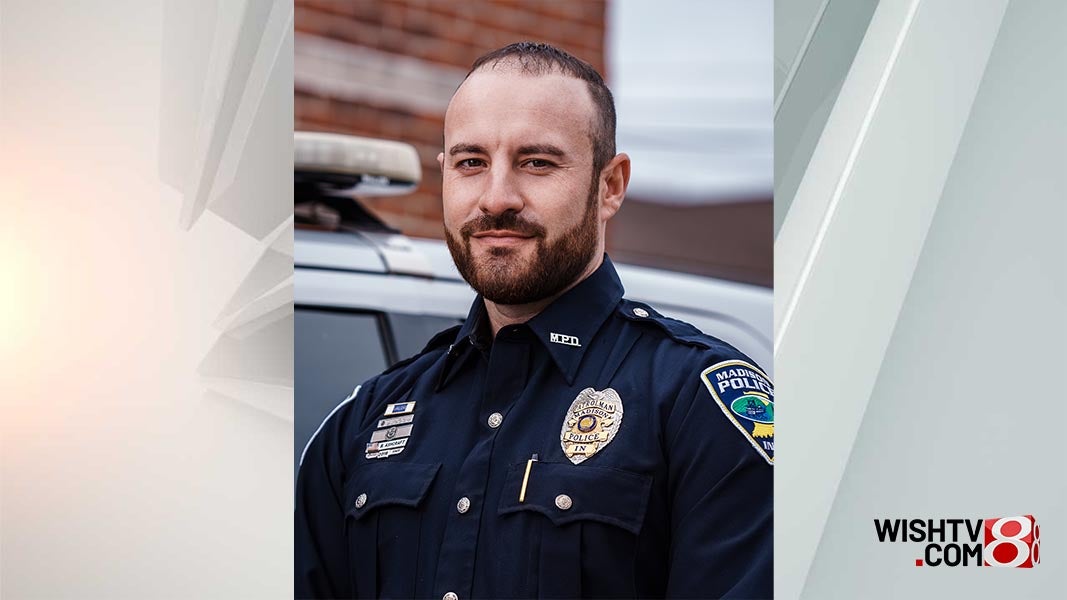 On July 11, Ashcraft’s girlfriend told ISP she was battered at a residence they share in Versailles.

An ISP investigation determined they allegedly got into an altercation on July 10 during which Ashcraft out his hands on her and pushed her while making threatening statements. The argument continued the following day, when he grabbed her face again.

Ashcraft is currently out on bond, according to court records.

All Indiana Bets / 32 mins ago