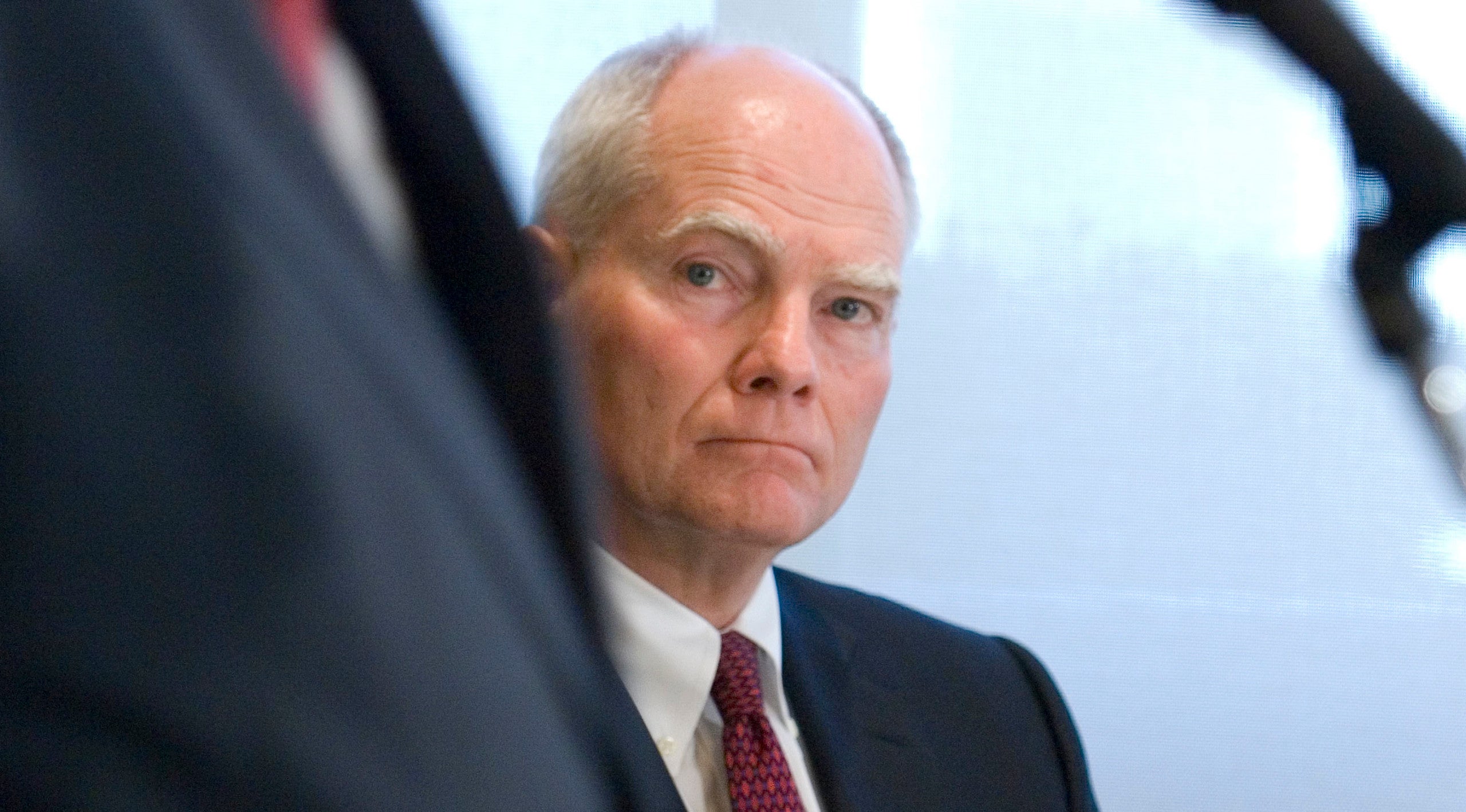 In 1996, Frank O’Bannon and Kernan were elected as the state government’s top two executives, according to his biography on the National Governors Association’s website. They were reelected in 2000. Kernan became governor Sept. 13, 2003, after Gov. O’Bannon died from complications from a stroke. Kernan served as governor through Jan. 1, 2005. He was Indiana’s most recent Democrat to serve in the state’s top government job.

Associate editor Jason Kelly’s article also says Kernan, who is 74, has lost the ability to speak. Alezheimer’s disease is a progressive, irreversible neurological disorder and the most common form of dementia. Most victims are older than 65, but Alzheimer’s can strike at earlier ages. Symptoms may include memory loss, impairment of judgment, disorientation, personality change, difficulty in learning, and the loss of language skills. Alzheimer’s disease is defined by specific changes in the brain that occur before symptoms appear. Current drugs only ease symptoms and don’t reverse the course of the fatal disease.

Prior to joining state government, the Chicago native was the longest serving mayor of South Bend, winning election in 1987 and reelection in 1991 and 1995.

In 2005, Kernan formed an investment group to purchase the Silver Hawks, with the goal to keep the team from leaving South Bend. The team today is known as the South Bend Cubs.

According to his biography on the state’s website, Kernan, the oldest of nine children, graduated from St. Joseph’s High School in South Bend. He was a catcher on the baseball team at the University of Notre Dame, and graduated from there in 1968 with a degree in government.

Kernan entered the U.S. Navy in 1969 and served as a naval flight officer aboard the U.S.S. Kitty Hawk. In May 1972, Kernan was shot down by the enemy while on a reconnaissance mission over North Vietnam. He was held as a prisoner of war for nearly 11 months. Kernan was repatriated in 1973 and continued on active duty with the Navy until December 1974. For his service, Kernan received numerous awards, including the Navy Commendation Medal, two Purple Hearts and the Distinguished Flying Cross.