Man dies in police shootout in South Bend; injured dog may not return to duty 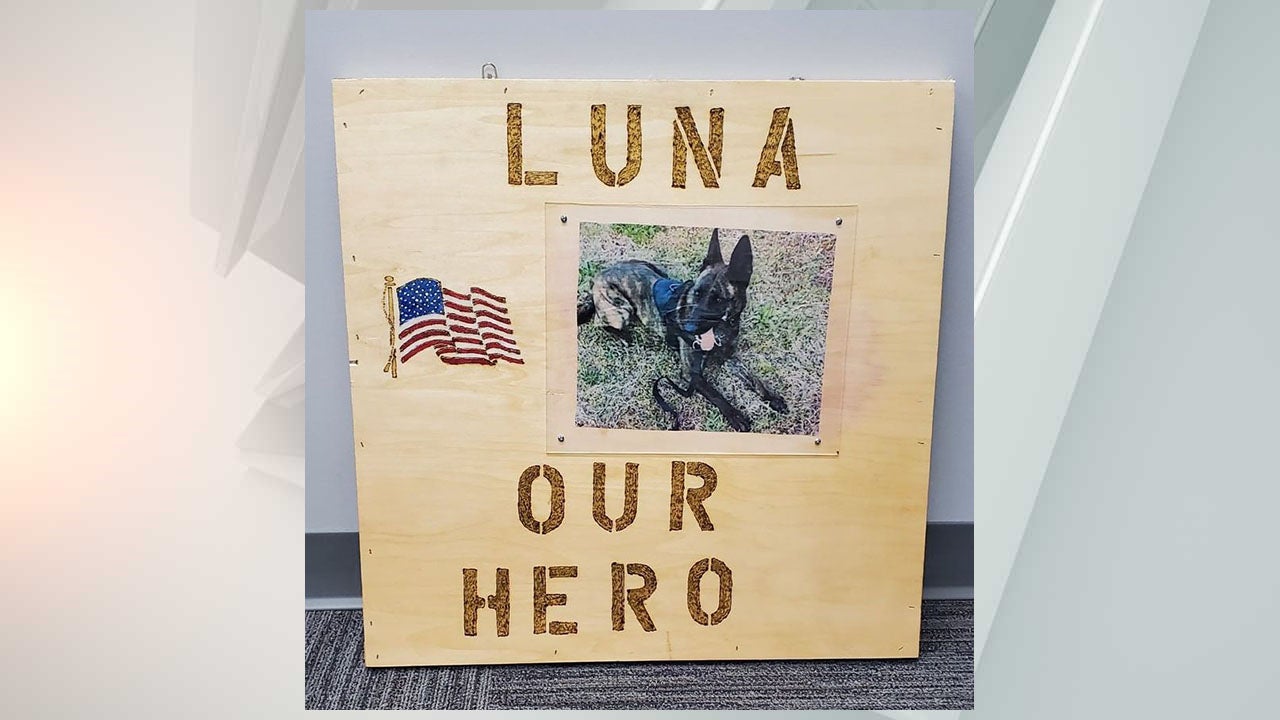 SOUTH BEND, Ind. (AP/WISH) — Authorities say a suspect died and a police officer and a police dog also were shot during a shootout that ensued from serving an arrest warrant.

They say 30-year-old Rodney Ross shot at police and then fled a South Bend home as officers attempted to arrest him Tuesday morning, then died in the shootout when police found him hours later.

Police say one officer received a leg injury and was treated at a hospital before being released Tuesday night to recover at home. He was identified Wednesday as Officer Joseph Kasznia of the Pokagon Tribal Police Department. Kasznia is a member of the St. Joseph County Metro SWAT Team.

A police dog named Luna also was shot and she was transported to North Central Veterinary Emergency Center in Westville for treatment. Veterinarians said they could not remove a bullet from the dog and it could be a month or two before Luna returns to duty. “At this time doctors do not know if she will be able to return to service with the department or not,” said a Facebook post from South Bend Police Department.

A GoFundMe page was created for the dog.

An autopsy for Ross was scheduled for Thursday morning.