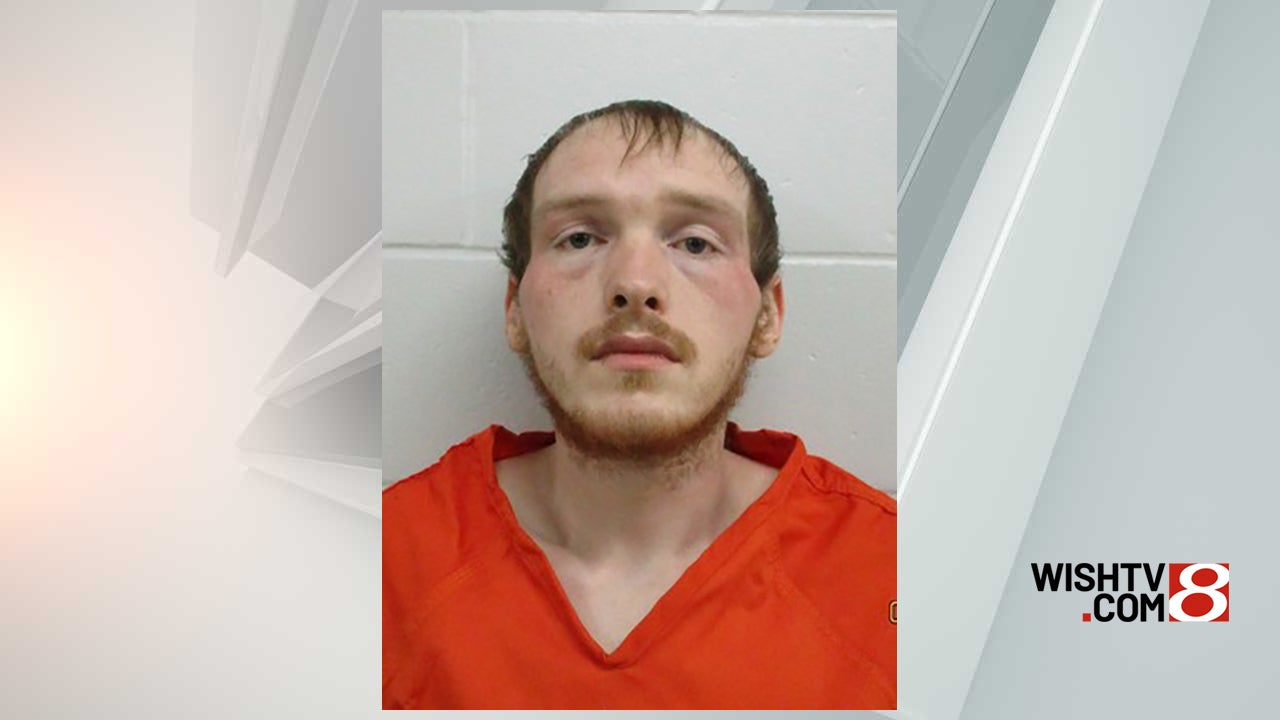 SHOALS, Ind. (WISH) — A 22-year-old was arrested after the shooting death of a 39-year-old man Monday afternoon in Martin County, Indiana State Police said in a news release on Tuesday.

A fight about 2:20 p.m. Monday at a home in the 800 block of Main Street led to shots being fired, the release said, and Jeremi Jones, of Shoals, died at the crime scene.

The release said Kestin L. Jones, of Loogootee, was initially charged with murder and put in the Martin County Jail. The jail information listed his name as Kisten Jones.

Martin County Sheriff’s Office responded to the initial call of shots fired, but Indiana State Police was asked to lead the investigation.

No additional information, including the relationship of the Joneses, was immediately available. Online court records on Tuesday did not show a hearing scheduled for Jones.

Shoals is located about 85 miles southwest of Indianapolis.